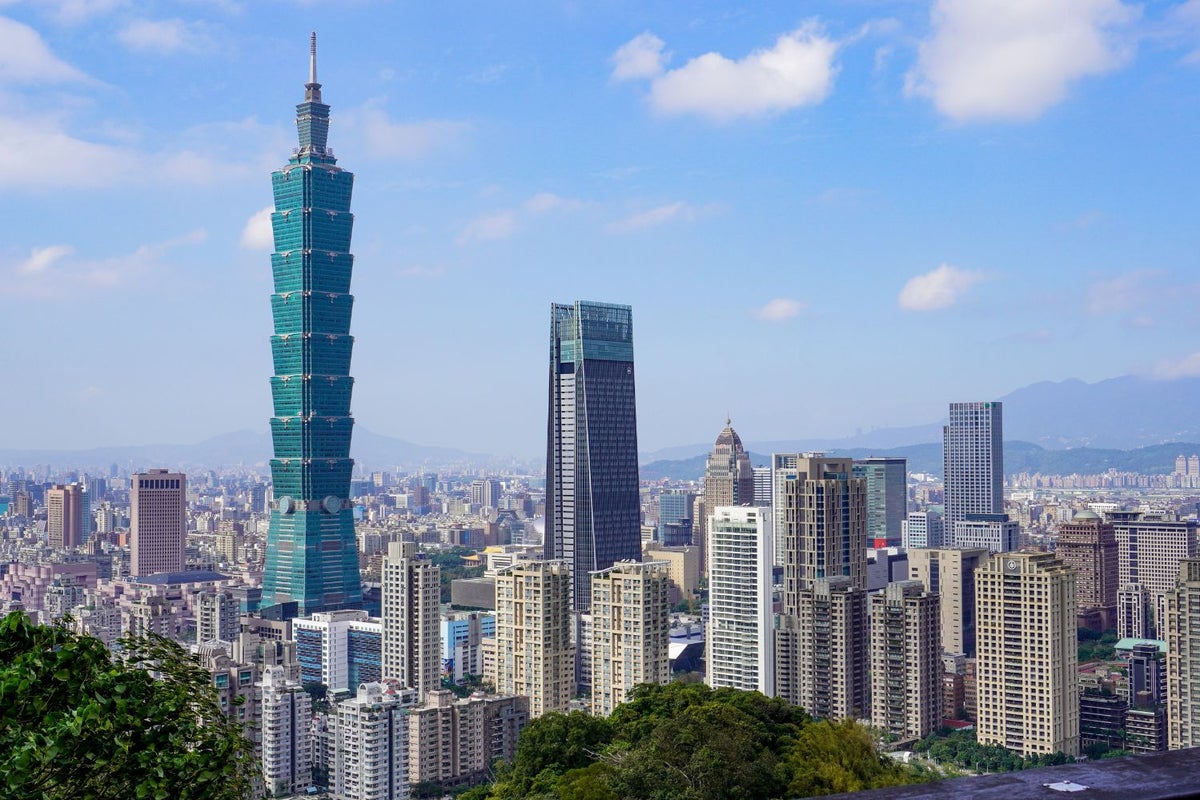 The Financial Supervisory Commission (FSC) of Taiwan has banned the use of credit cards for cryptocurrency transactions on the island nation.

According to a letter issued by the financial watchdog to the banking industry association, banks have been directed to not grant the “merchant status” to virtual asset providers serving credit card holders.

Strict anti-money laundering laws were enacted for cryptocurrency services providers last July, the financial regulator, warning against the risks associated with the use of cryptocurrencies, has given credit card companies three months to comply with the norms.

According to reports, the FSC has also mandated that credit cards cannot be used for online gambling, stocks, futures, options, and other transactions.

The island nation, which witnessed a surge in crypto activities after China cracked a whip on cryptocurrencies, has since gone quiet on the sector.

Concerns over the fate of retail investors after the collapse of Terra’s algorithmic stablecoin in May, which sent shockwaves throughout the broader crypto markets, and liquidations of prominent crypto firms that caused billions of dollars to exit the industry have exacerbated government efforts to impose regulations on the sector.