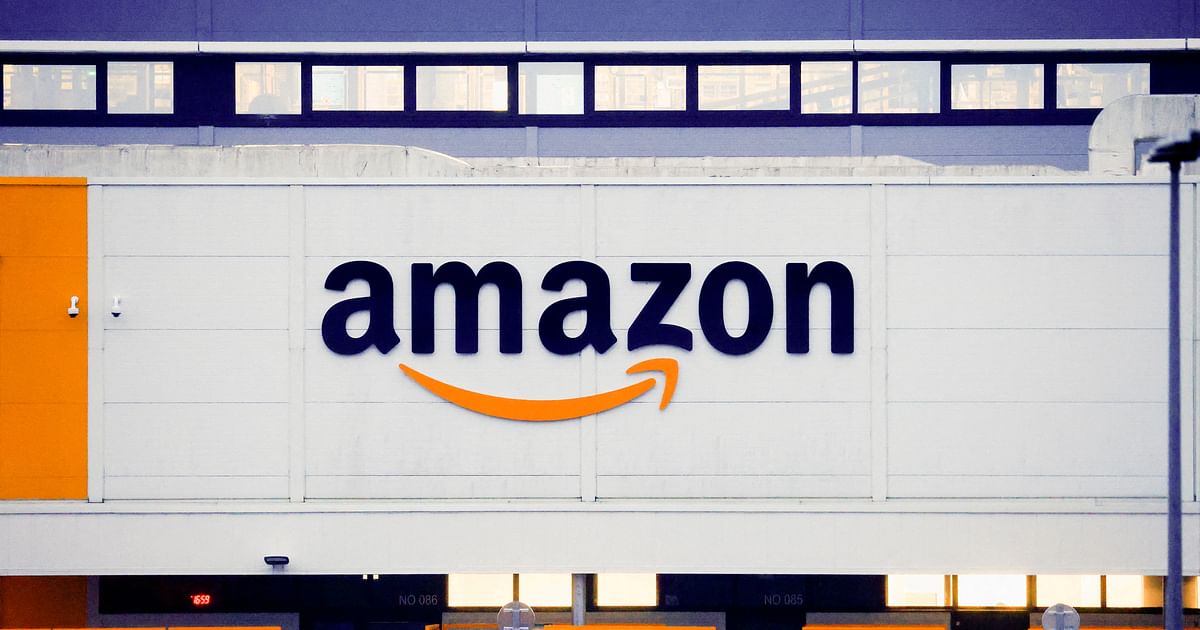 Ten years in, India is one of Amazon.com Inc.’s fastest-growing and biggest markets with a large ‘Prime’ customer base, according to Bernstein. But is that a success?

According to Bernstein, India is one of few large and under-penetrated e-commerce markets but Amazon has faced challenges due to its “fragmented competitive landscape”.

“While India is a three-player market—Amazon, Walmart/Flipkart, and Reliance’s JioMart—the market remains quite fragmented with meaningful market differences by market tier, product category, and distribution models.”

Amazon, it said, leads in core categories such as consumer electronics and has done quite well in tier-I cities with around 50 lakh Prime subscribers. “India, however, still has a low average order value at only around $10 (Rs 790). Besides growth-related investments, profitability has been impacted by a higher mix of low-margin product categories (for instance, smartphones with sub-5% net margins).”