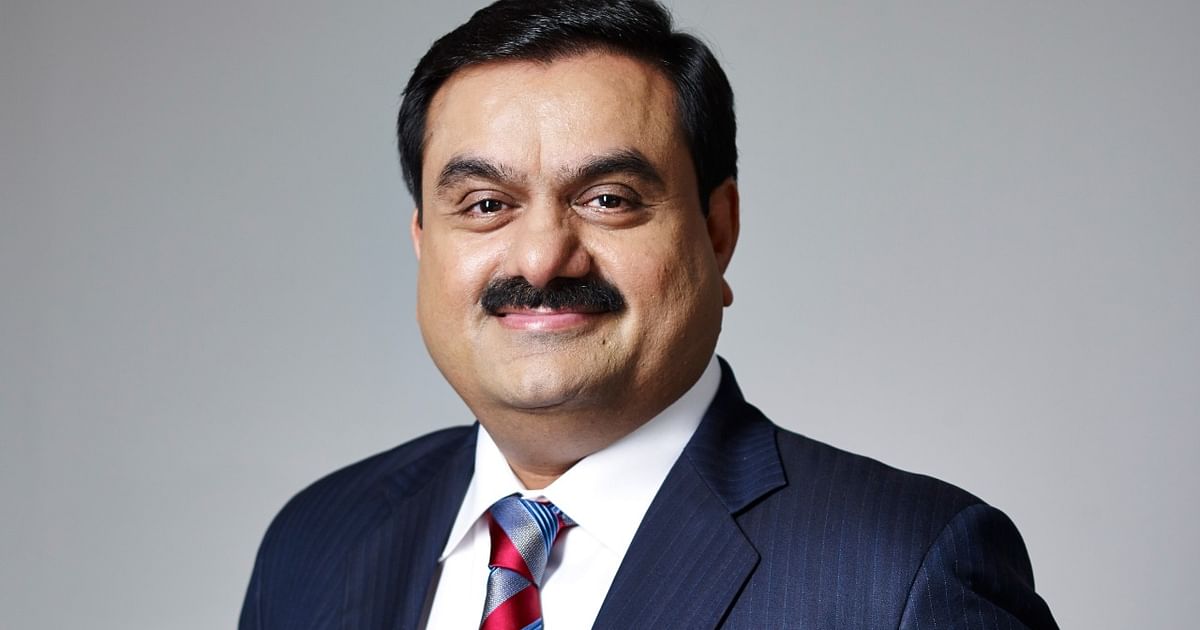 Of the Rs 28,500-crore gross debt of Adani Enterprises, the promoter company, Rs 20,000 crore is towards the trading business “which is fully backed by the regular business receivables”, it said.

Excluding the working capital debt for the trading business, the group pegged the real gross leverage for the company at less than 2 times.

CreditSights had said the group’s aggressive expansion plan over the past few years has pressurised its credit metrics and cash flows. There was little evidence of equity capital injections into the group companies by the promoters to reduce leverage in the “stretched” balance sheets, it had said.

It had also said the group has “deep domestic and international bank relationships”.

The Adani Group, however, pointed out that over the past three years, the portfolio has raised $32.3 billion capital, which is split into $8.3 billion in debt capital market issuances, $8 billion in go-to-market facilities and $16 billion in equity capital program. That, it said, is the largest programme by any group in India.

This has led to diversification of the long-term debt profile with long-term bonds accounting for nearly 50% of the total debt profile at the end of March 2022 compared to 16% in March 2016, according to the data cited in the response.

In diversifying the debt profile, the group has reduced the exposure of domestic public sector and private banks from 86% to 33% at the end of March 2022.