All You Need To Know Going Into Trade On Aug. 26 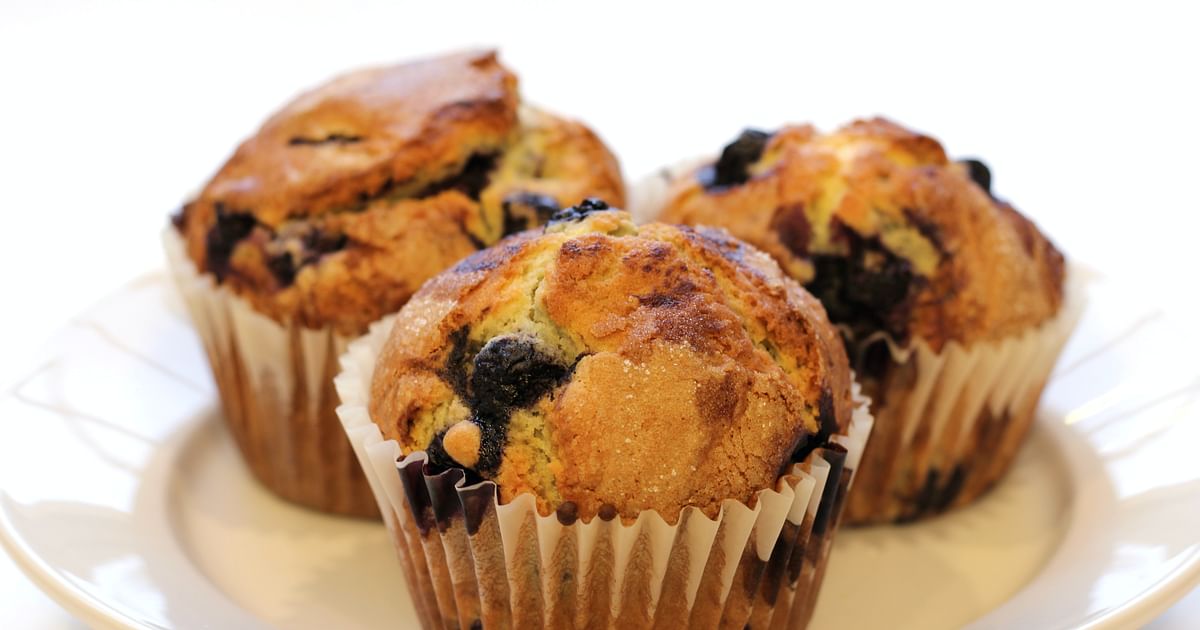 A two-day advance for the S&P 500 trimmed a selloff that knocked down the market earlier in the week. U.S. jobless report showed that applications for unemployment benefits declined for the second week. Elsewhere, oil fluctuated as traders expect hawkish comments by Powell at the Jackson Hole symposium. Gold cut early gains and Bitcoin remained near $21,000.

The local currency depreciated against the U.S. dollar dragged by rise in crude prices.