All You Need To Know Going Into Trade On Sept. 2 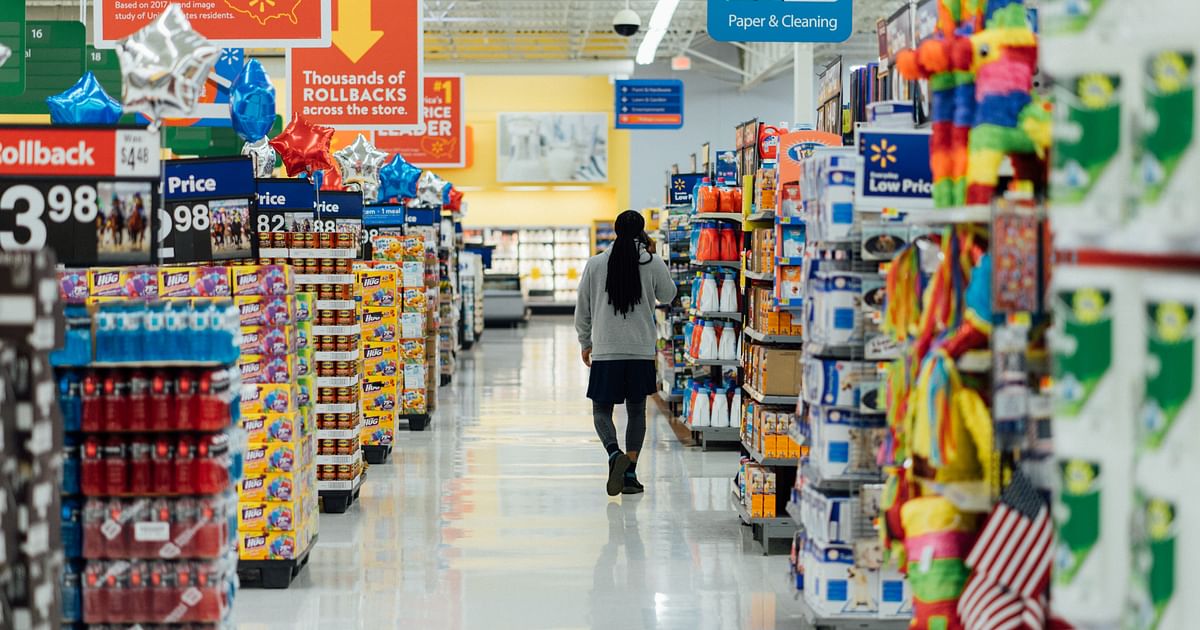 Jobless claims declined for the third week to a two-month low. The S&P 500 dropped as much as 1.3% to start September, before paring losses later in the session. The tech-heavy Nasdaq 100 tumbled as much as 2.1%, dragged down by Nvidia Corp. Elsewhere, oil sank for the third day as Chinese city Chengdu went into a Covid-19 induced lockdown. Gold fell and Bitcoin remained near $19,000.

The local currency closed lower against the U.S. dollar after a volatile session.