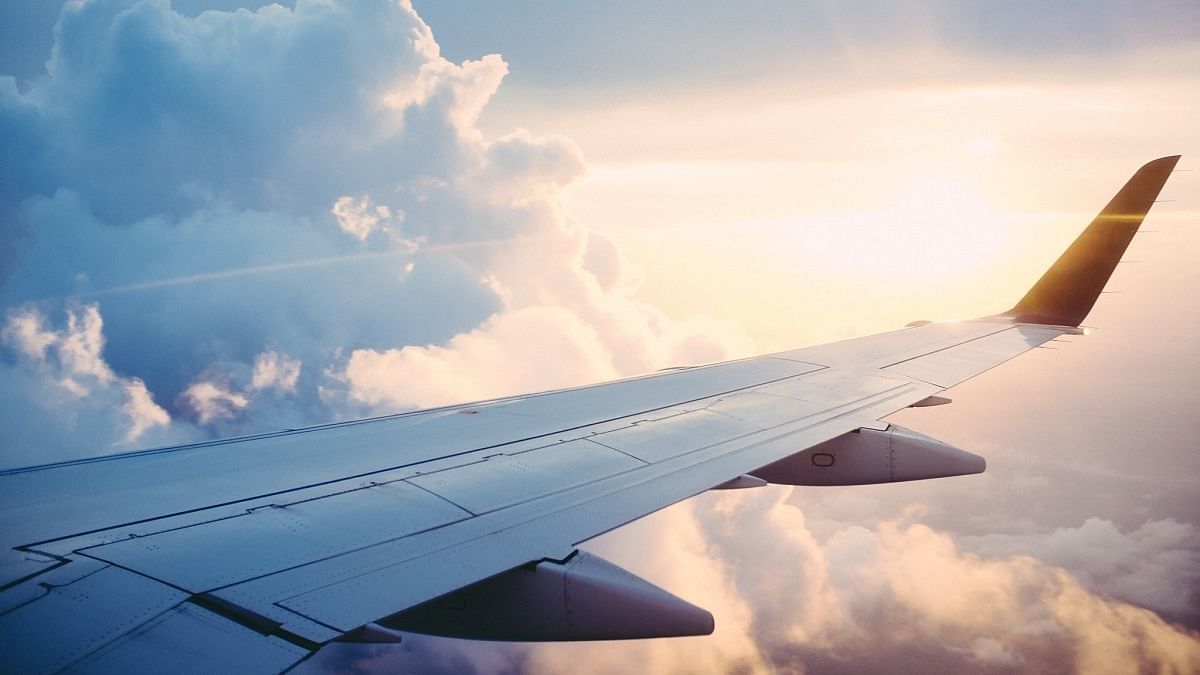 The Alliance Air board will later in September discuss restoration of pilot salaries to pre-covid levels, after a strike over pay led to cancellation of several flights.

The pilots’ strike was called off late on Friday after the airline told them the salary issues will be looked at, according to a person in the know of the developments.

In an internal communication on Friday, Alliance Air CEO Vineet Sood told pilots that the airline has partially restored their salaries in April. It is now considering further restoration of salaries and the board will discuss the matter during its meeting scheduled for Sept. 16.

Alliance Air had amid a raging pandemic cut pilot salaries by 60%, but that hasn’t been pulled back yet, the person cited above said. The airline is yet to issue a statement on the pilots’ strike on Friday or on salary issues.

Alliance Air operates around 100 flights daily. It has a fleet of 21 aircraft, including 19 ATR aircraft and 2 Dronier planes.