An Optimist, Ace Investor And A Bull 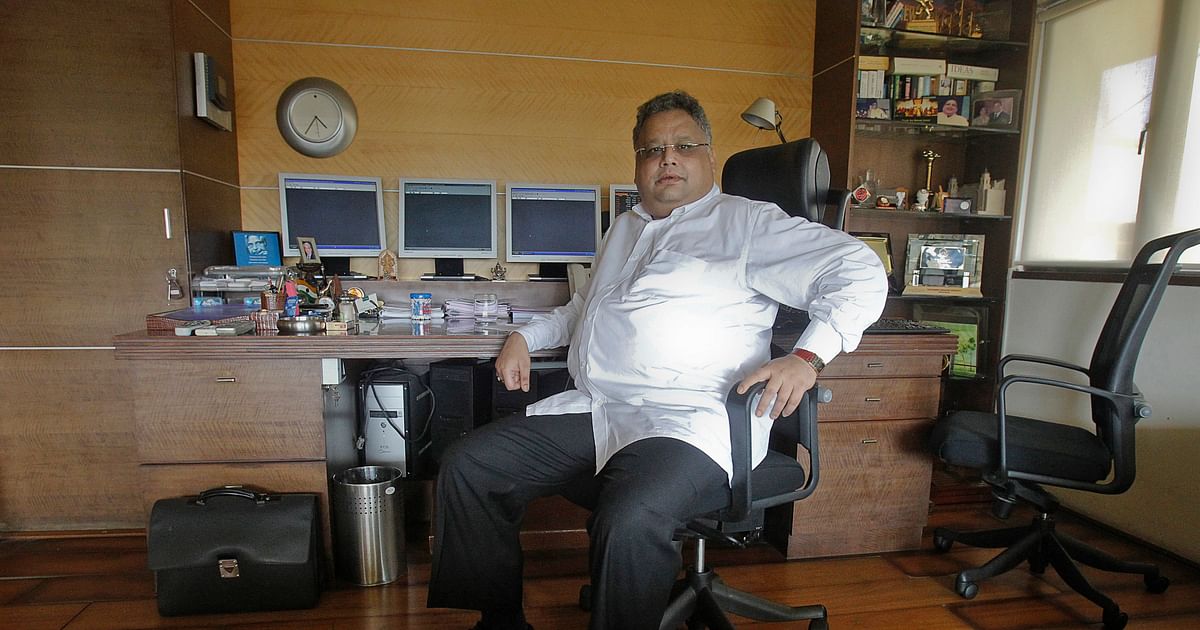 His illness, however, never dampened his outlook about India and or equity markets. Jhunjhunwala was one of the most optimistic investors, standing tall when every other broker saw optimism dwindle during the worst of crises. He was also the one any broker in trouble would turn to for help or advice.

Like any investor, Jhunjhunwala had his successes and failures in picking stocks, but what set him apart was the style of stock selection and follow-up on the progress regularly through quarterly results and earnings call. He was known to grill managements and promoters of his portfolio companies in analyst calls with sharp questions over performance and operational details.

For students of the markets, it was the master teaching them how to look at your investment and hold managements accountable.

The Big Bull, as Jhunjhunwala was called, was a chartered accountant by profession. Jhunjhunwala, who is said to have started investing in 1985 with Rs 5,000, grew his portfolio to more than Rs 22,000 crore, riding a stock-market run.

But there is a bigger story of perseverance and conviction with which he would select a stock and back it up despite market volatility and adverse conditions.

His biggest bet till date is Titan Co., in which he continues to own a little over 5% and that forms a large part of his portfolio.

Many who followed him closely would be aware that Jhunjhunwala’s core portfolio were long-term bets, which have turned into multiple-baggers over the years. And while he would churn his portfolio occasionally, every change would become news for investors tracking his portfolio.

Jhunjhunwala also had an active portfolio comprising short-term trades, made through his company Rare Enterprises.

He was also among startup investors and early-stage backers in key sectors including insurance, gaming, and airline. He was the largest investor in Akasa Air, with stakes held in the name of his wife Rekha Jhunjhunwala and three children.

Rakesh Jhunjhunwala also planned his succession by creating family trusts—in the name of his wife and children—that would own his investments.

For nearly three decades, Rakesh Jhunjhunwala captivated investors looking for advice on how to invest wisely and create wealth.

The ace investor lived a life filled with infectious optimism and continued to back his biggest bet—India.