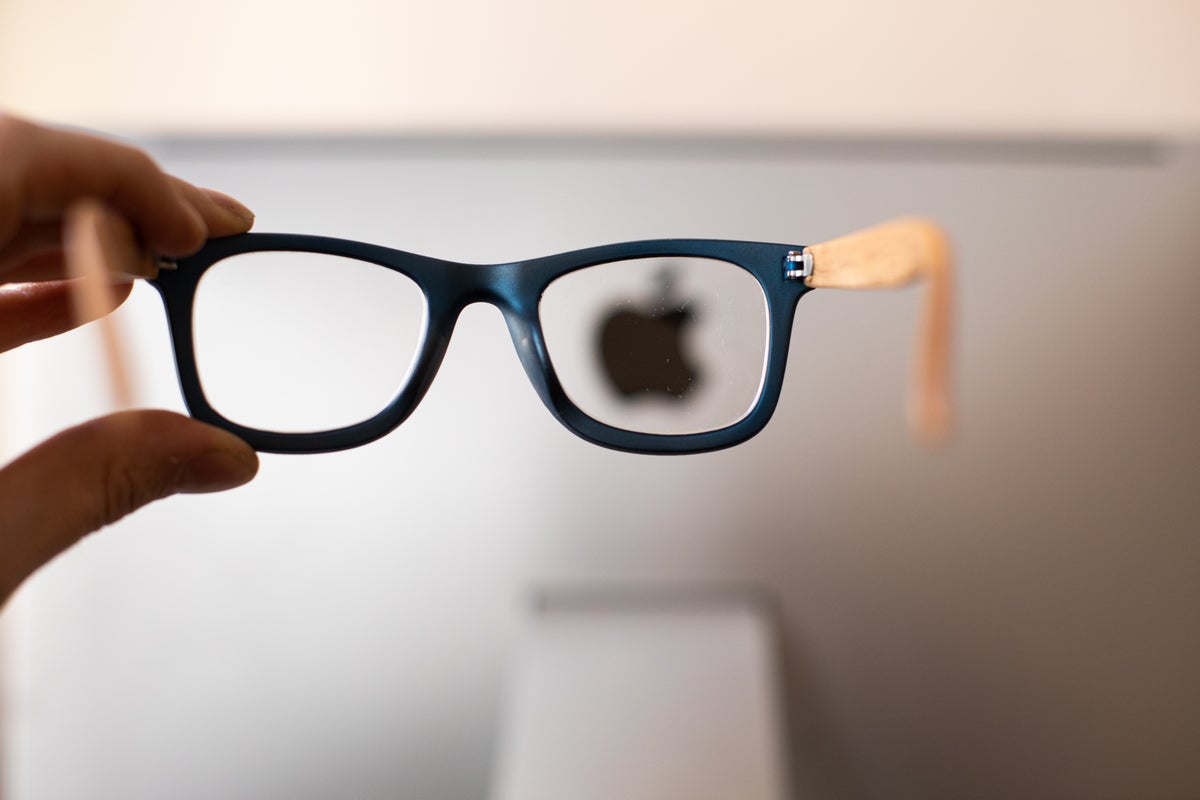 Apple, Inc. AAPL has long been rumored to be working on its Augmented Reality/Virtual Reality headset.

What Happened: The tech giant may want to have the right to use the term “Reality” for its mixed reality headset, Bloomberg reported, citing the company’s trademark filings.

Applications have been filed in locations such as the U.S., European Union, U.K., Canada, Australia, New Zealand, Saudi Arabia, Cost Rica, and Uruguay for using the name “Reality One,” “Reality Pro” and “Reality Processor,” the report said.

See also: Apple’s ‘Far Out’ Event Inspiring Speculation: What Does The Invitation Give Away? Gurman Weighs In

These filings, as have been in the past, were reportedly filed by law firms that Apple had previously used to lock down brands.

Since these applications haven’t yet been approved, Apple could end up not using any of the names, as per the report. The new trademarks are all registered to Immersive Health Solutions, a shell company incorporated in February, it added.

Earlier this year, Apple had filed for using the realityOS name for the operating system that would power its MR headset, Bloomberg noted.

Why It’s Important: Apple is yet to announce a major new hardware product since the release of its first Apple Watch in 2014.

Bloomberg said the first MR headset will likely be the most powerful and expensive model on the market when it finally launches. Two other products, including a pair of AR glasses, are expected to launch later this decade, according to the report.

The company reportedly showed the first headset to its board in mid-May, signaling an imminent launch and one that would compete against Meta Platforms, Inc’s META Quest Pro model scheduled to land in October.