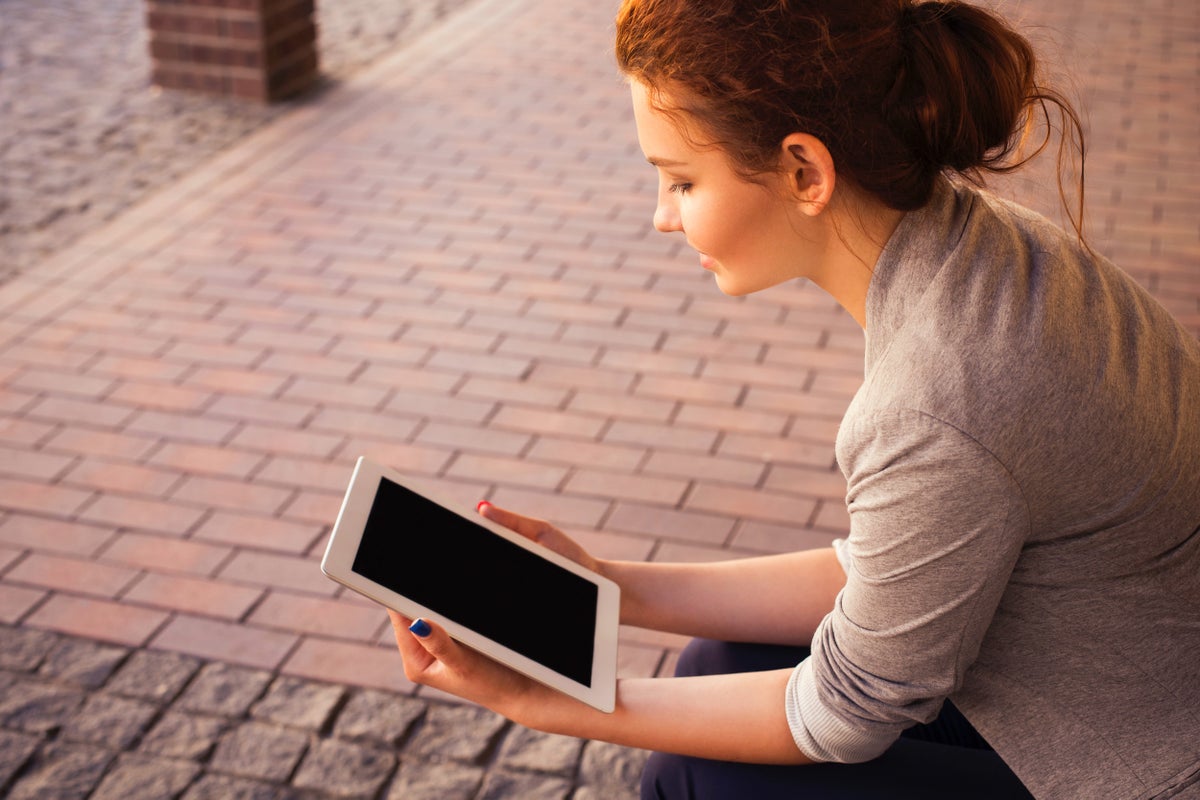 Apple, Inc. AAPL is likely to delay the release of the next iteration of the iPadOS – the operating system that powers the iPad, by nearly a month to October, Bloomberg columnist Mark Gurman said last week.

The Delay, Why It Makes Sense: The iPadOS 16 will likely be launched along with the macOS Ventura in October, while the iOS 16 – the iPhone OS, and the new Apple Watch software will be unveiled in September, the Apple writer said in his weekly “Power On” newsletter.

The postponement, according to Gurman, makes sense, as Apple strives to make the iPad more Mac-like. The columnist sees the following as rationales for the potential delay in the iPadOS launch.

Both the hardware will get Stage Manager, a multitasking feature that lets users organize their desktops.

Launching Stage Manager at the same time as the iOS 16, new iPhones, and Apple Watches would have created unnecessary distractions for both the marketing and software engineering teams.

The delay gives Apple more time to work out the kinks in the new feature.

Apple at times launches new iPads in October, and therefore the company may have deemed it fit to launch both the hardware and software together.

Potential Pushbacks: Gurman sees some risk in staggering the iPadOS 16 and iOS16 launch, particularly for users who own both an iPhone and iPad. He noted that new iMessage features like message retraction and editing won’t work seamlessly between iOS 16 and iPadOS 15 devices.

“Other new features—such as the iCloud Shared Photo Library, more advanced collaboration tools and the ability to transfer FaceTime calls between the devices—likely won’t work for those users either,” he said.

Nevertheless, the delay is probably still worth it, Gurman said.