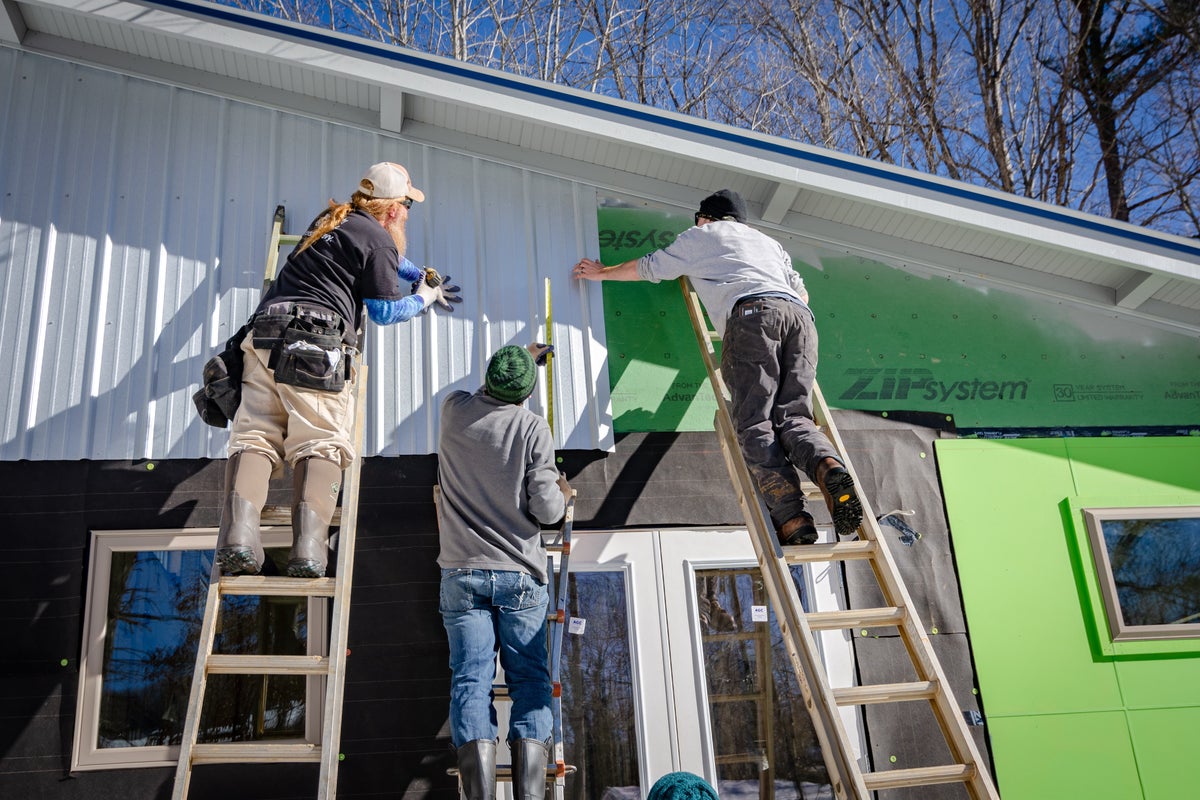 The second-quarter reporting season is entering its final leg, and data suggests the earnings growth of S&P 500 companies may have tapered off to the slowest pace since the fourth quarter of 2020.

What Happened: Homebuilders have shown a surprisingly resilient earnings performance, according to analysis of data compiled by Benzinga.
Out of the companies that have reported thus far, 91.7% revealed earnings per share that beat estimates. The remaining 8.3% reported earnings misses. Among the notable homebuilders reporting positive earnings surprises were:

Most major homebuilders are scheduled to report in the coming days.

State Of Housing Market: U.S. home prices have skyrocketed in recent months despite higher mortgage rates and an increase in home supply.

Higher mortgage rates in the wake of the Fed’s monetary policy normalization and fears of a protracted recession are pressuring the sector.

Pending home sales data released by the National Association of Realtors showed an 8.6% year-over-year drop. The metric is considered a leading indicator of home sales, as it measures the change in the number of homes under contract to be sold.

NAR’s existing home sales data for June also showed a year-over-year decline for the month, with sales falling for a fifth straight month.

Falling housing affordability was attributed as the reason for the slip in sales by NAR chief economist Lawrence Yun.

Moody’s chief economist Mark Zandi warned of a worsening of the situation.

“The U.S. housing market is about to enter a ‘deep freeze,’ as surging borrowing rates and stubbornly high prices lock out a growing number of buyers,” Zandi said, according to Business Insider.

The earnings beat by early reporters among the homebuilders should, therefore, should be taken with a pinch of salt.