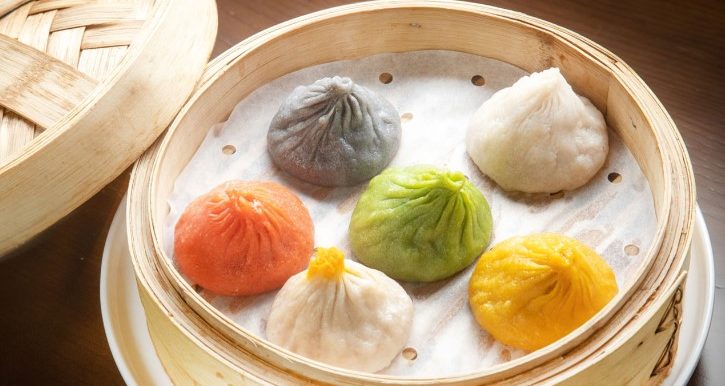 Two new restaurants will be opening locations at the Samanea New York mall in Westbury.

Bao, which has operated a popular eatery in Flushing since 2006, will occupy a 5,092-square-foot space within the Westbury mall’s growing Restaurant Row. This will be Bao’s first Long Island location.

Ichiddo Ramen, which is based in Minneapolis and has locations in eight cities across the country, will occupy 3,095 square feet in the mall’s new common area located by its new Old Country Road entrance. The restaurant offers 12 soup ramen varieties with 15 customized toppings, as well as specialty buns, stir-fry ramen, and donburi rice bowl dishes.

“Bao and Ichiddo Ramen are both sought after dining destinations, each with a large following and stellar reputations,” Dominic Coluccio, director of real estate for Samanea New York, said in a company statement. “We are privileged that they have chosen our property for their first Long Island locations. Dining plays a significant role in Long Island’s entertainment scene and Samanea’s Restaurant Row will be an exciting new dining destination with our expanded lineup of international cuisines.”

Both of the new restaurants are expected to open next year.