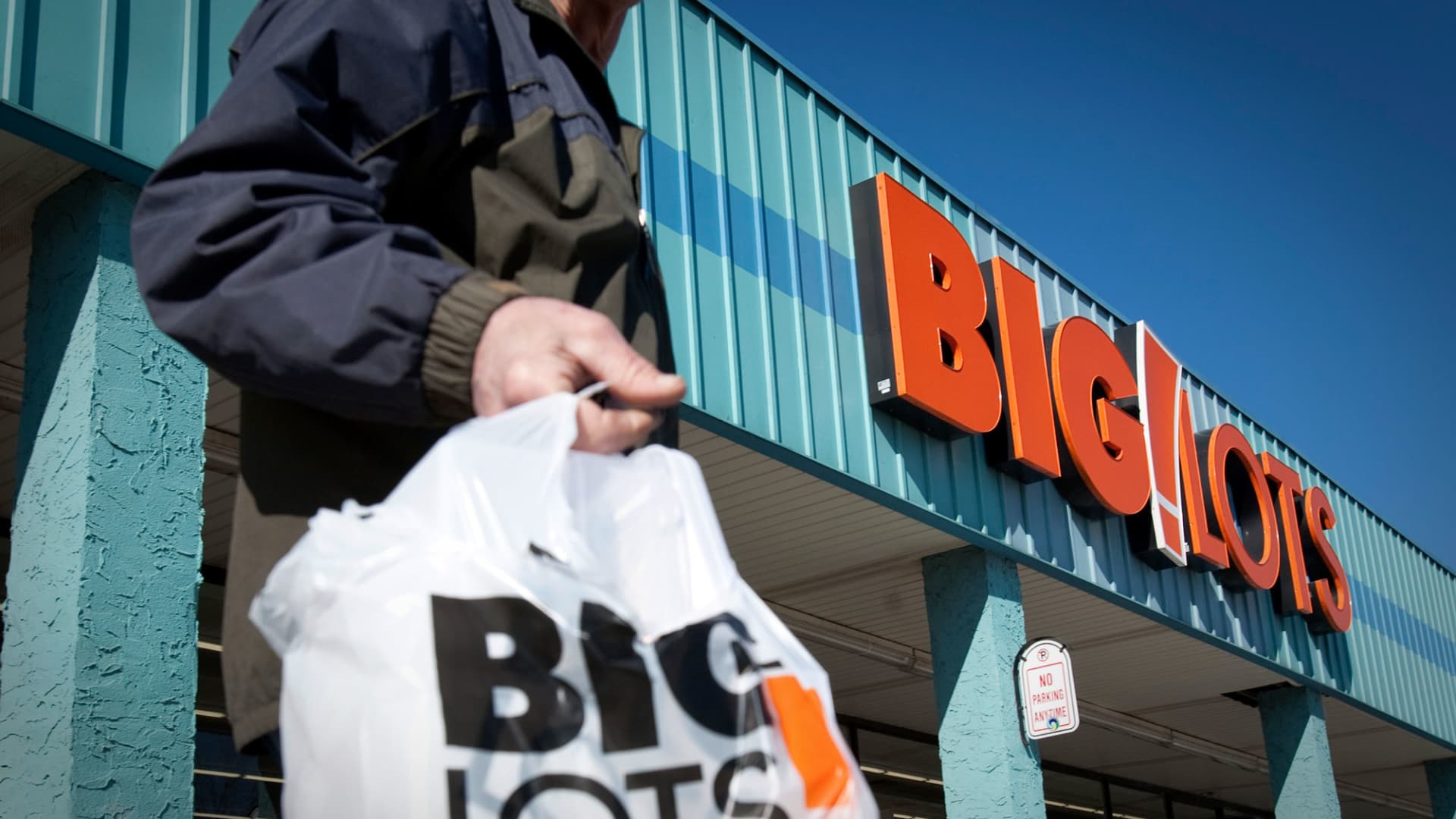 Check out the companies making headlines in midday trading.

Best Buy – Shares of Best Buy gained 1.61% after the retailer reported results before the bell Tuesday that beat Wall Street’s expectations on the top and bottom lines.

First Solar – First Solar hit a 52-week high on Tuesday, with shares up 0.51%. Earlier in the day, the solar technology company announced it will invest up to $1 billion in building a new solar panel manufacturing facility in the U.S. The key catalyst for the move, as well as an additional $185 million upgrade to existing facilities, was the tax incentives from the Inflation Reduction Act, its CEO said.

Lucid, Nikola – Shares of electric vehicle makers Lucid and Nikola slipped 6.31% and 9.38%, respectively, after both companies this week moved to raise additional cash. Lucid said in a Monday filing that it intends to issue $8 billion in new stock over the next three years. Nikola said in a filing Tuesday it plans to issue up to $400 million of new shares at market prices.

Oil companies – Oil company stocks tumbled Tuesday, alongside the price of the commodity. Marathon Oil, Halliburton and Diamondback Energy slipped 4.52%, 4.86% and 3.73%, respectively. Chevron fell 2.44%. The sector led declines on the S&P 500 and Dow.

Baidu – Shares of the Chinese technology company fell 6.54% despite Baidu beating estimates on the top and bottom lines in the second quarter. The company’s revenue was down year-over-year, even as it beat estimates. Baidu did also announce that iQiyi, a subsidiary, is selling $500 million of convertible debt to investment firm PAG Asia.

Jack in the Box – Shares of the fast-food chain dropped 9.66% after the California state legislature passed a bill that would form a statewide panel to regulate wages for workers in the industry. The panel would be allowed to raise the minimum wage up to $22 per hour in 2023. Shares of Chipotle also fell about 2% on the news.

Bed Bath & Beyond – Shares of the retailer slipped 9.29% as investors await its plan for a turnaround, which is set to be released Wednesday. What happens next for the stock depends on the update, according to Morgan Stanley.