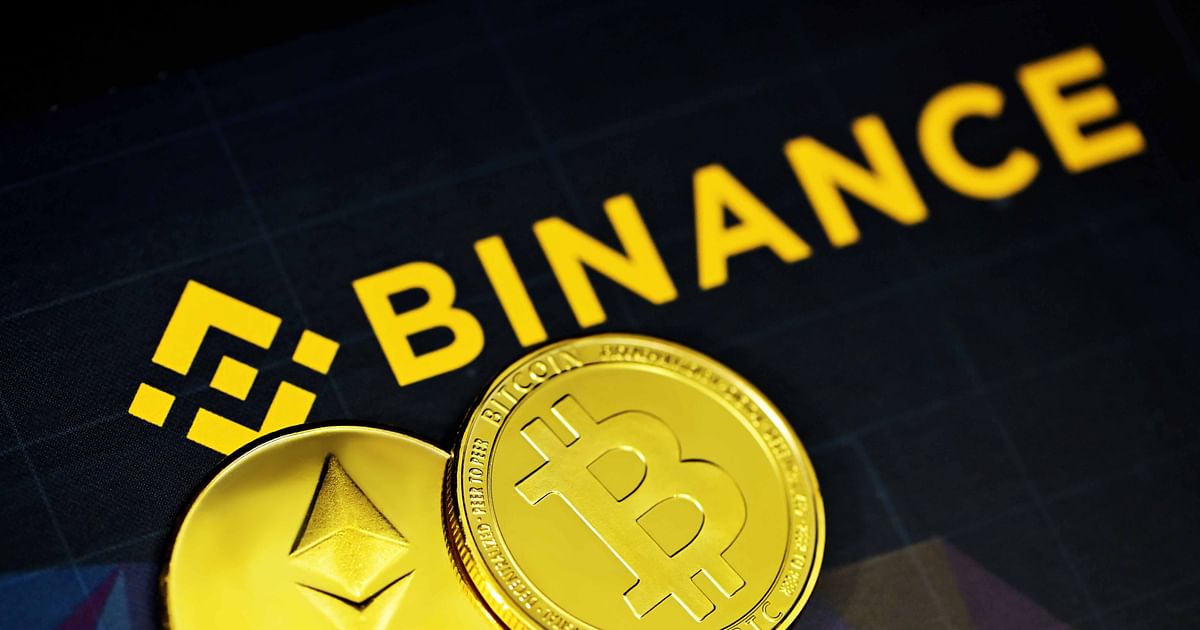 In a press statement, Patrick Hillman, the chief communications officer at Binance said that the fund transfers would be disabled by Wednesday.

“In order to provide clarity and protection for users, we are removing the off-chain fund transfer channel between WazirX and Binance. Effective from 03:00 UTC, Aug. 11, 2022,” Hillman said in his statement.

Users can still withdraw their funds through the normal route established between Binance and WazirX, the statement said. Off-chain fund transfers refer to crypto transactions which happen outside the blockchain. Typically these transactions have very low fee and are therefore popular among users.

Binance will support Indian regulators in the ongoing investigative matters concerning WazirX, Hillman said. On Friday, the Enforcement Directorate released a statement saying it had frozen assets worth Rs 64.67 crore belonging to WazirX as part of its investigation. The agency had claimed that WazirX had been helping illegal loan apps to transfer their fraudulent funds through cryptocurrencies.

“Binance believes in keeping an open dialogue with regulators, policymakers and the law enforcement community as we collectively seek to establish a global regulatory framework for the industry,” the statement said.

To be sure, ED in its statement had said that Binance has so far rarely responded to queries on WazirX.

This statement follows a war of words between Binance’s Chief Executive Officer Changpeng Zhao and WazirX’s founder Nischal Shetty on Twitter over the weekend, regarding the true ownership of the local exchange. Immediately after the ED statement, Zhao had tweeted that Binance does not own WazirX as is being claimed in many news stories.

According to CZ, as he is popularly known, the 2019 acquisition of WazirX by Binance was never concluded. He also said that Binance was concerned with the allegations against WazirX.

In his response, Shetty reiterated that WazirX was indeed acquired by Binance. He also claimed that Zanmai Labs Pvt Ltd, a Mumbai-based company owned by himself and his co-founders, has been licensed by Binance to carry out INR-crypto trades for WazirX. These refer to transactions where either rupees are used to buy cryptocurrencies on an exchange, or the funds are withdrawn in rupees by any users.

WazirX did not respond to a request for comments sent on Monday.