Bitcoin Has Plummeted Since Its High 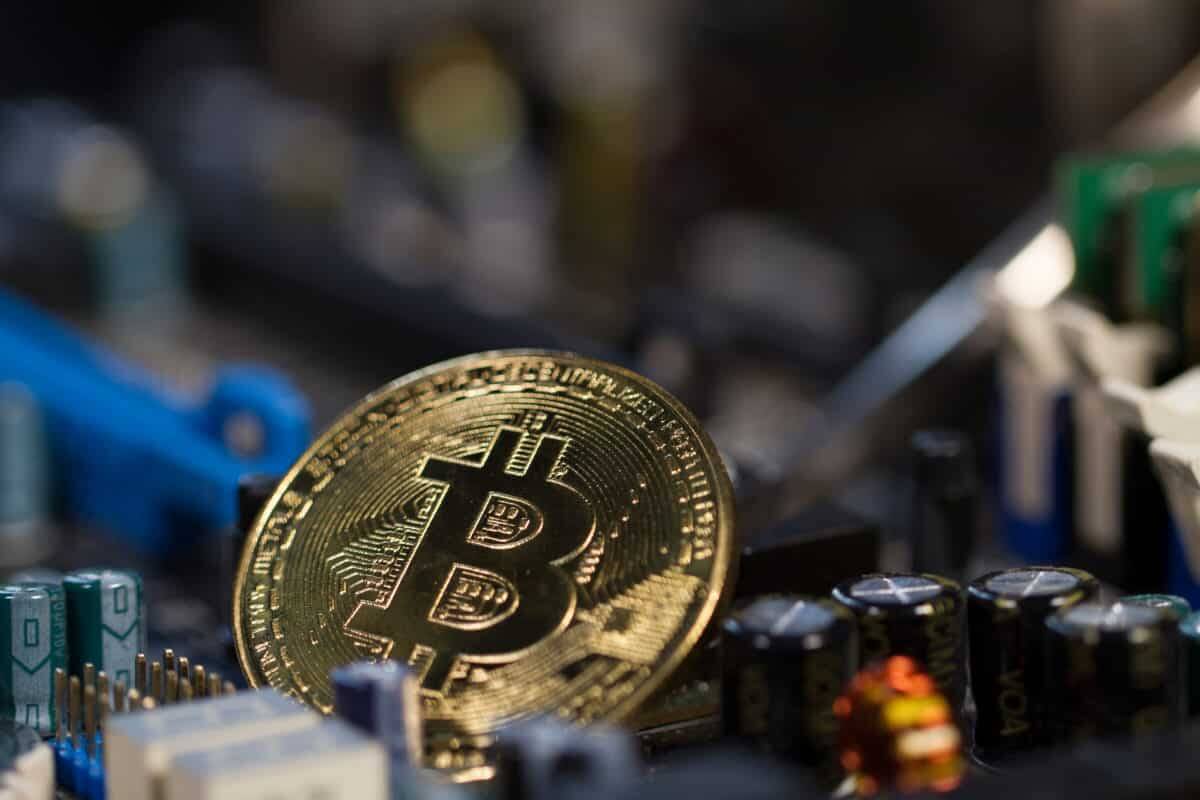 According to Yeung, she is still enthusiastic about digital tokens in the long run since crypto is actually about Web3.

Bitcoin dropped more than half from all-time highs, but there’s so much more. In some ways, the ‘warm winter’ will drive out anyone only interested in short-term gain. The term “crypto winter” refers to a lengthy period of low market values for digital coins.

Web3 is a big word in the crypto sector. Proponents argue that the next-gen of the internet is not owned by large technology firms and is “decentralized.”

Crypto and blockchain technology could play a significant role in this. A Web3 service, for example, may run on a specific blockchain, such as ETH or SOL. Users may have to own tokens connected with such blockchains to access a particular service.

Despite Yeung’s prediction of a “warm winter” for the crypto market, the industry’s problems have been unparalleled thus far.

The roughly $2T drop in crypto value was due to the abrupt collapse of an algorithmic stablecoin dubbed terraUSD. Because of it, its sister token luna became useless. Several crypto firms, notably the now-defunct hedge fund Three Arrows Capital, had significant exposure to terraUSD. Celsius, which made risky trading bets, ran into liquidity problems and declared bankruptcy.

Bitcoin prices have declined by 73% from peak to trough at one point, virtually matching the 83% drop observed in 2018. “Bitcoin is digital gold,” comparing Ethereum and Solana to decentralized cloud services, in which apps are developed on the blockchain network but run by “many, many individuals.”