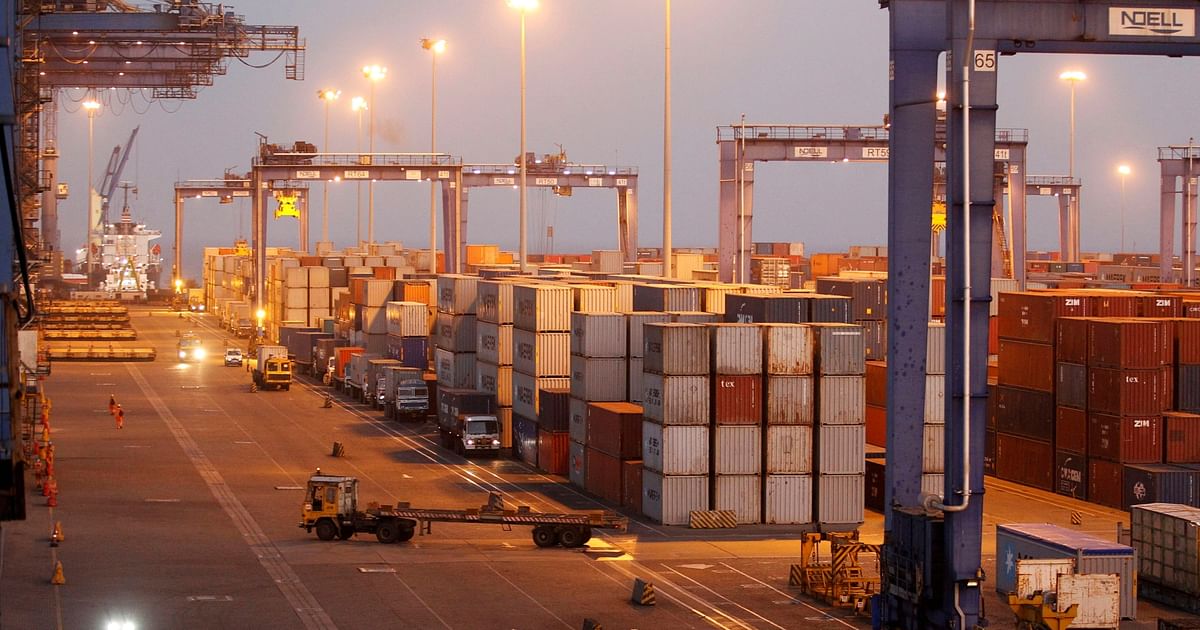 The National Investigation Agency (NIA) has arrested two Delhi residents in connection with the seizure of nearly 3,000 kg of heroin smuggled from Afghanistan at Gujarat’s Mundra port in September last year as it carried out searches at 20 locations in the national capital and three states, officials said on Thursday.

The arrested accused — Harpreet Singh Talwar alias Kabir Talwar and Prince Sharma — are part of an international racket involved in the smuggling of large commercial quantities of heroin originating from Afghanistan into India, a spokesperson of the NIA said.

The agency conducted simultaneous searches at 20 locations — 14 in Delhi, three in West Bengal, two in Gujarat and one in Punjab — on Wednesday in connection with the case.

The Directorate of Revenue Intelligence seized 2,988 kg of heroin at the Mundra port in Gujarat on September 13 last year.

Talwar and Sharma were arrested from Delhi, the spokesperson said.

The NIA said the arrests were made based on investigation so far and incriminating evidence obtained during the searches.

The duo were involved in the smuggling of heroin through import consignments from Afghanistan using the maritime route, the spokesperson said, adding the heroin was being concealed in import consignments of material such as semi-processed talc and bituminous coal.

‘The accused persons were involved in import of narcotics through fake or shell import companies and further facilitated its transport to Delhi-based Afghan nationals involved in purification and distribution of heroin in many states, including Delhi, Punjab, Haryana and Uttar Pradesh,’ the spokesperson said.

The official said the agency’s investigation continues to unravel the entire supply chain and network of money laundering, drug distribution and other players involved in it.