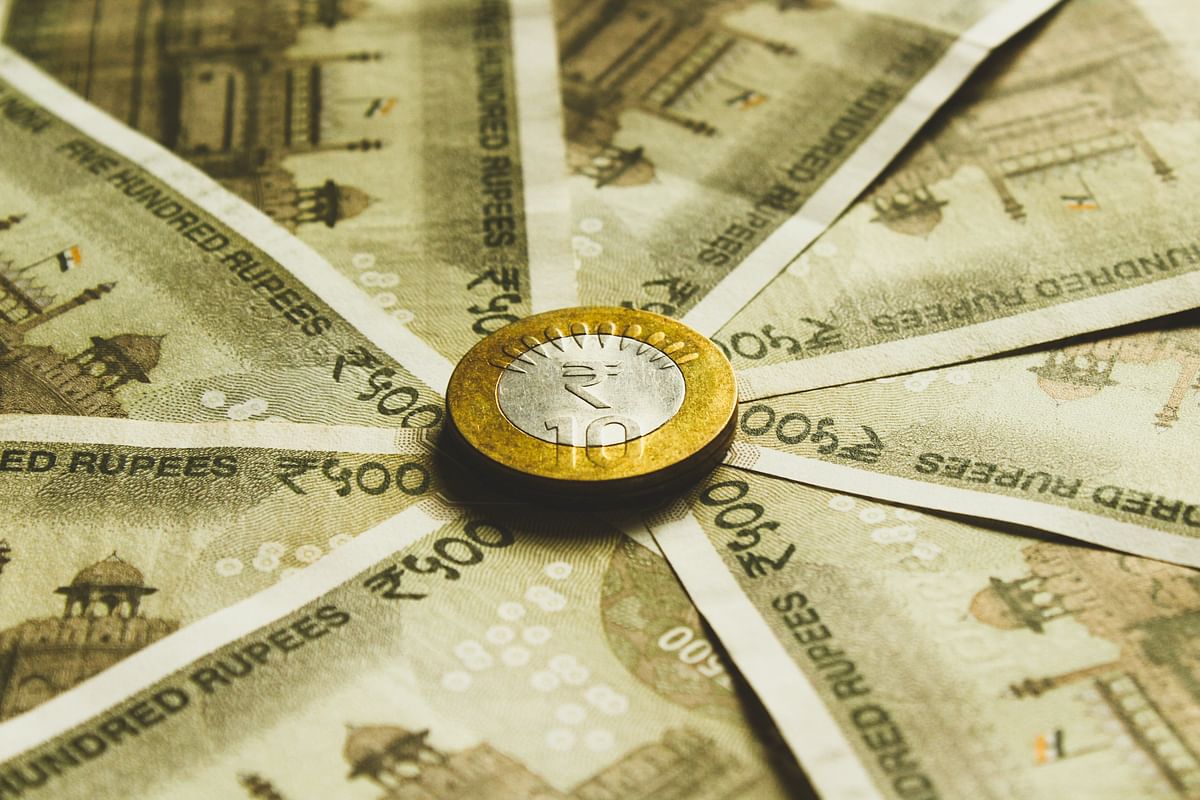 The central government has been taking steps to reduce rising prices and consistently engaging with the Reserve Bank of India, according to a senior government official.

While import prices of edible oil, brent crude and fertilisers have declined, the government anticipates a good monsoon to further ease inflation, said the senior government official, who spoke on condition of anonymity. Prices of dal and pulses will continue to be monitored, the senior official said.

Following a lengthy discussion on rising prices in the recently concluded monsoon session of Parliament, Finance Minister Nirmala Sitharaman had and 5% goods and sales tax on essential commodities.

The government is managing inflation and is trying to lower retail inflation from 7%, Sitharaman had said. The Finance Minister underscored that India is not at risk of getting into a situation of stagflation or recession, as it is understood in advanced economies.

The performance of the rupee in terms of current account deficit is not worrisome and is consistently being monitored as well, the government official said.

Group of Ministers’ report on levying GST on casinos, horse racing and online gaming is likely to be received in a few days.

The GoM is chaired by the Meghalaya Chief Minister Conrad Sangma, who also met the Union Finance Minister last weekend.

The GoM’s report will be one of the two agenda points in the upcoming 48th GST Council, which is likely to happen in September, .

Healthy GST revenue collections have been recorded with , as reported in August.

To augment GST revenues, the government will be looking to work with states and plug any gaps, expand the tax base, and correct inverted duty structures, the senior government official said.

The government is looking at a Rs 65,000 crore disinvestment target this fiscal, as stated in the Union Budget.

The central government plans to move ahead with the disinvestment of IDBI Bank Ltd. and will not relent, though a fixed timeline cannot be committed to in this fiscal, the senior official said.