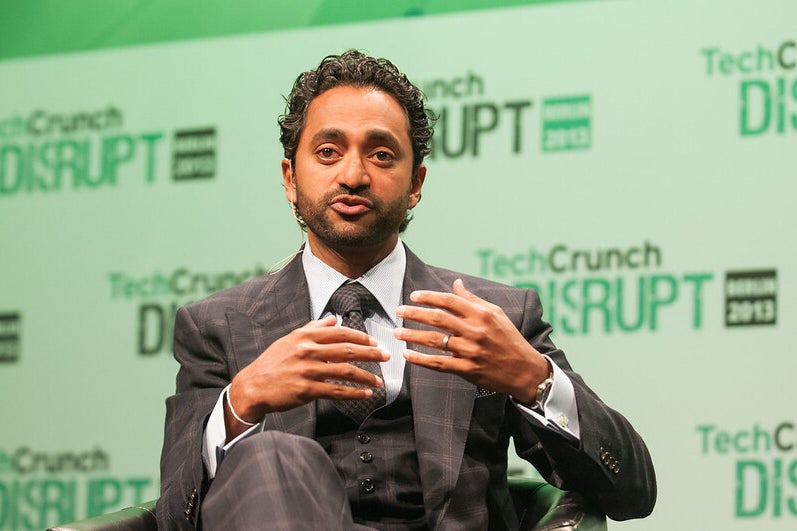 What Happened: DNAA’s after-hours surge came on top of the nearly 50% gain the stock clocked during regular trading.

The gains look even more palatable when weighed against Friday’s broader market plunge.

In an after-hours release, digital medicine company Akili said it has completed its previously announced business combination with Palihapitiya’s Social Capital Suvretta Holdings Corp. I. The combined company, to be known as Akili, will begin trading on the Nasdaq on Aug. 22.

Akili is a healthcare company engaged in the development of cognitive treatments, leveraging technologies designed to directly target the brain.

Akili raised more than $183 million in gross proceeds from the transaction. It expects to use the proceeds to fund the commercial launch of EndeavorRx, a Food and Drug Administration-cleared and CE mark certified prescription video game for pediatric attention deficit hyperactivity disorder patients. The company expects to commercialize it in the fourth quarter.

Why It’s Important: Taking to Twitter, Palihapitiya said he is investing $100 million in Akili to “address the growing and worsening mental health crisis” in the U.S.

Palihapitiya, popularly known as the SPAC king, has seen his net worth shrink after the SPAC phenomenon lost its appeal. SPACs make up the bulk of his portfolio. Many of his portfolio companies that went public this year are trading at sub-$10 levels.

DNAA has also been trading around the level since it was listed in mid-2021.