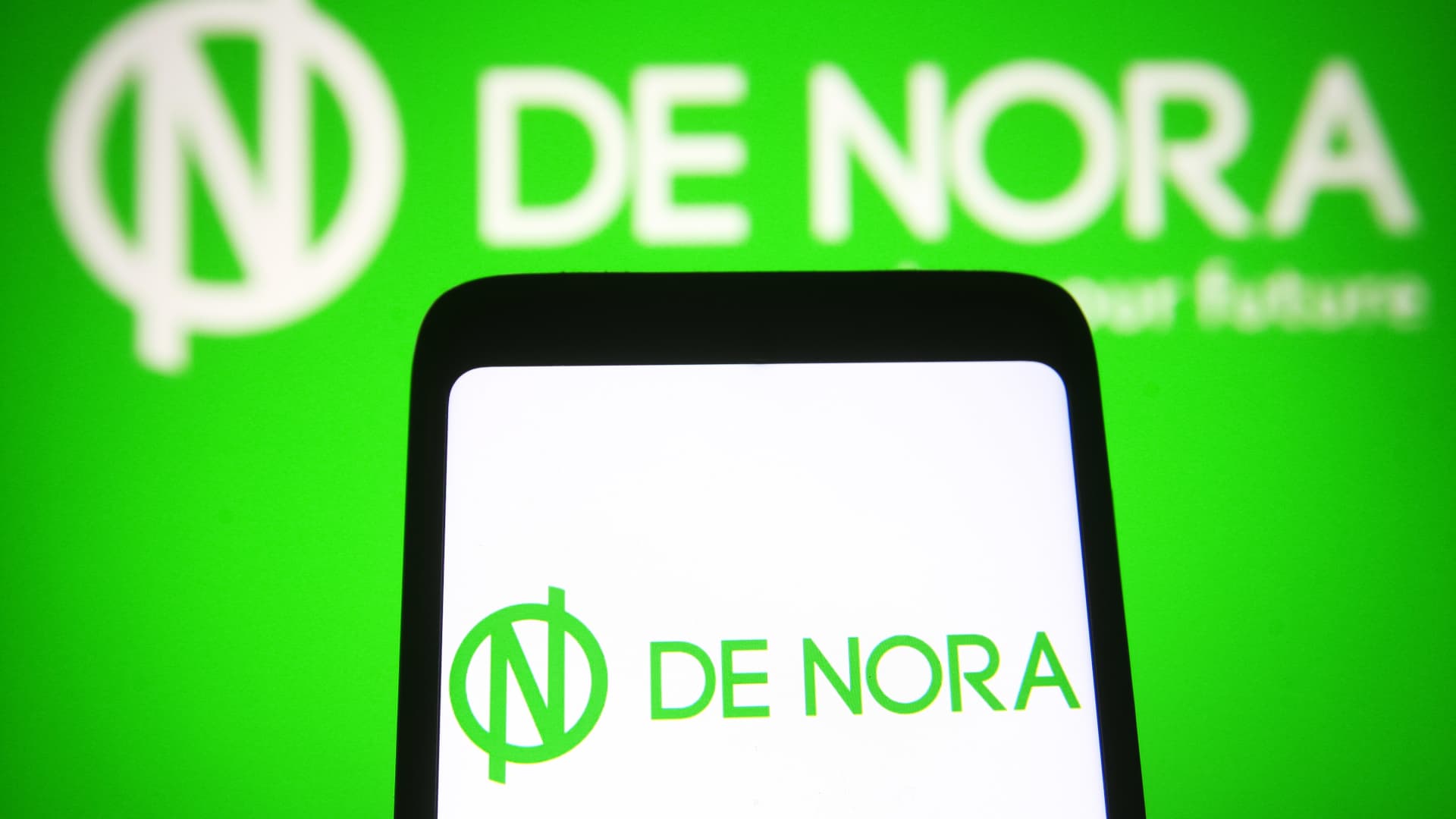 De Nora was founded in 1923 and specializes in electrode and water treatment technologies.

The CEO of electrode maker Industrie De Nora says it is “not scared” about the current market turbulence as it braves an IPO this week.

The initial public offering was priced at 13.50 euros per share on Tuesday, valuing the Italian company at 2.723 billion euros, or $2.88 billion.

“It was the right time for us, we have a great equity story, so for us … it is the beginning of a new journey, and we are not scared about the current market turbulences,” CEO Paolo Dellacha told CNBC’s Julianna Tatelbaum. “We have an industrial plan to execute.”

The company is due to start trading on the Euronext Milan on Thursday, in what will be Europe’s first major IPO since the war in Ukraine began.

It comes at a volatile time for markets, with the pan-European Eurostoxx 600 down over 14% over the year to date. Traders are reacting to both the Ukrainian conflict and its global ramifications, as well as a more aggressive rate hike policy by the U.S. Federal Reserve and other central banks around the world.

De Nora, which is based in Milan, was founded in 1923 and specializes in electrode and water treatment technologies.

One area where the company is looking to make a mark is in the hydrogen sector, and it’s focusing on technologies related to the production of so-called “green” hydrogen.

Hydrogen can be produced in a number of ways. One method uses electrolysis, with an electric current splitting water into oxygen and hydrogen.

If the electricity used in this process comes from a renewable source such as wind or solar then some call it “green” or “renewable” hydrogen.

Today, the vast majority of hydrogen generation is based on fossil fuels, but De Nora’s Dellacha was bullish about the prospects for the green option.

Green hydrogen had been considered to be “something that could achieve a certain competitiveness down the road,” he said, before arguing that change was coming.

“We have to say that, because of the sudden increase of the natural gas [price], green hydrogen is competitive now,” he said.

Dellacha’s comments come at a time when a number of major companies are attempting to find a way to drive green hydrogen production costs down and make the sector competitive.

June also saw oil and gas supermajor BP announce it had agreed to take a 40.5% equity stake in the Asian Renewable Energy Hub, a vast project planned for Australia.

In a statement, BP said it would become the operator of the development, adding that it had “the potential to be one of the largest renewables and green hydrogen hubs in the world.”