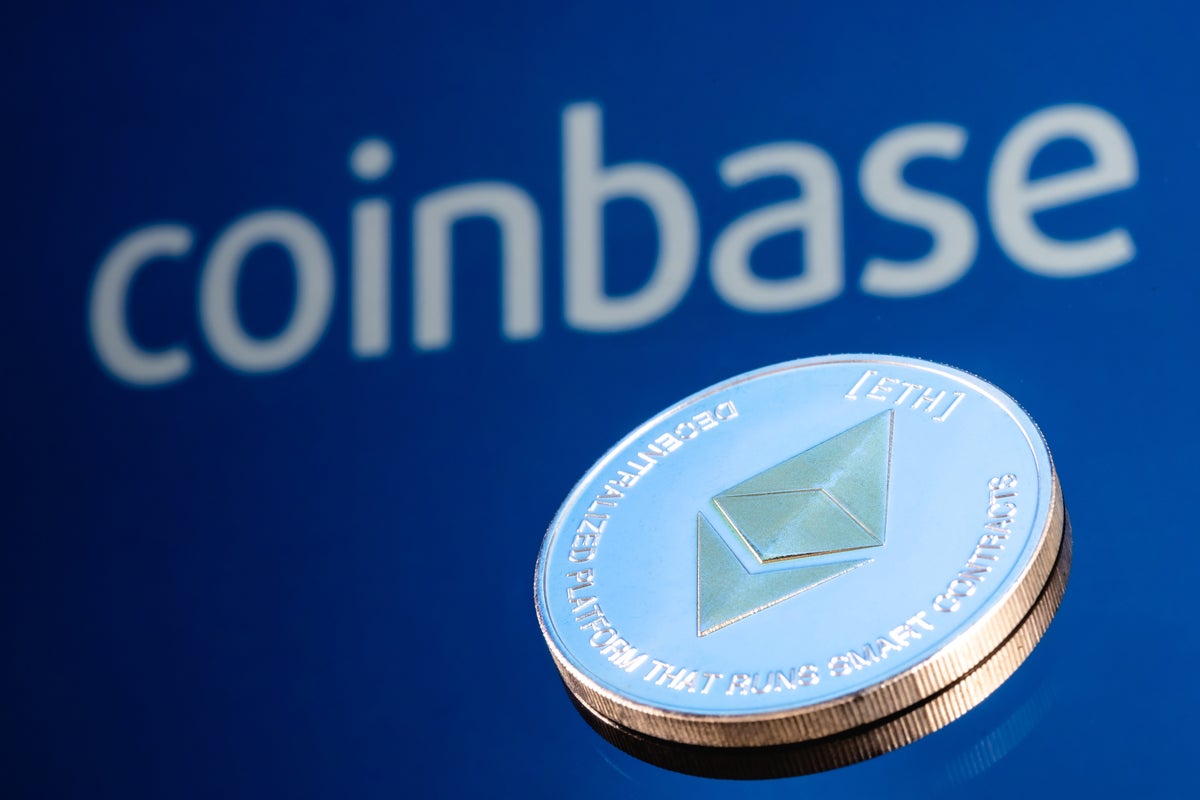 What Happened: In a blog post on Monday, Coinbase said that institutions can enjoy an end-to-end staking experience on Coinbase Prime.

Staking provides a way for institutions to earn passive income on their ETH holdings by accumulating yield on staked funds. Clients can initiate staking directly from their Coinbase Prime accounts after creating a wallet and determining the quantity of ETH to be put up for staking.

See Also: Binance Says It Lost 90% Of Customers, ‘Billions In Revenue’ Due To KYC Compliance

As ETH transitions to Proof-of-Stake, validators staking ETH will effectively take over the role of miners in running the network. As such, staking will play a much more important role in Ethereum’s future and rewards from the process could considerably increase.

Earlier this year, Coinbase said it expects ETH staking yields to rise ahead of 9%-12% APR post the Merge. At press time, yield offered on staking pools had an average reward of 4.08%, as per data from StakingRewards.

Currently, Ethereum staking has a total market cap of $21.5 billion. In a report last year, JPMorgan Chase & Co. estimated that the post-Merge Ethereum 2.0 could create a $40 billion staking industry by the year 2025.

Read Next: Cathie Wood Dumps $75M Of Coinbase Stock At Massive Loss After Long Being Bullish