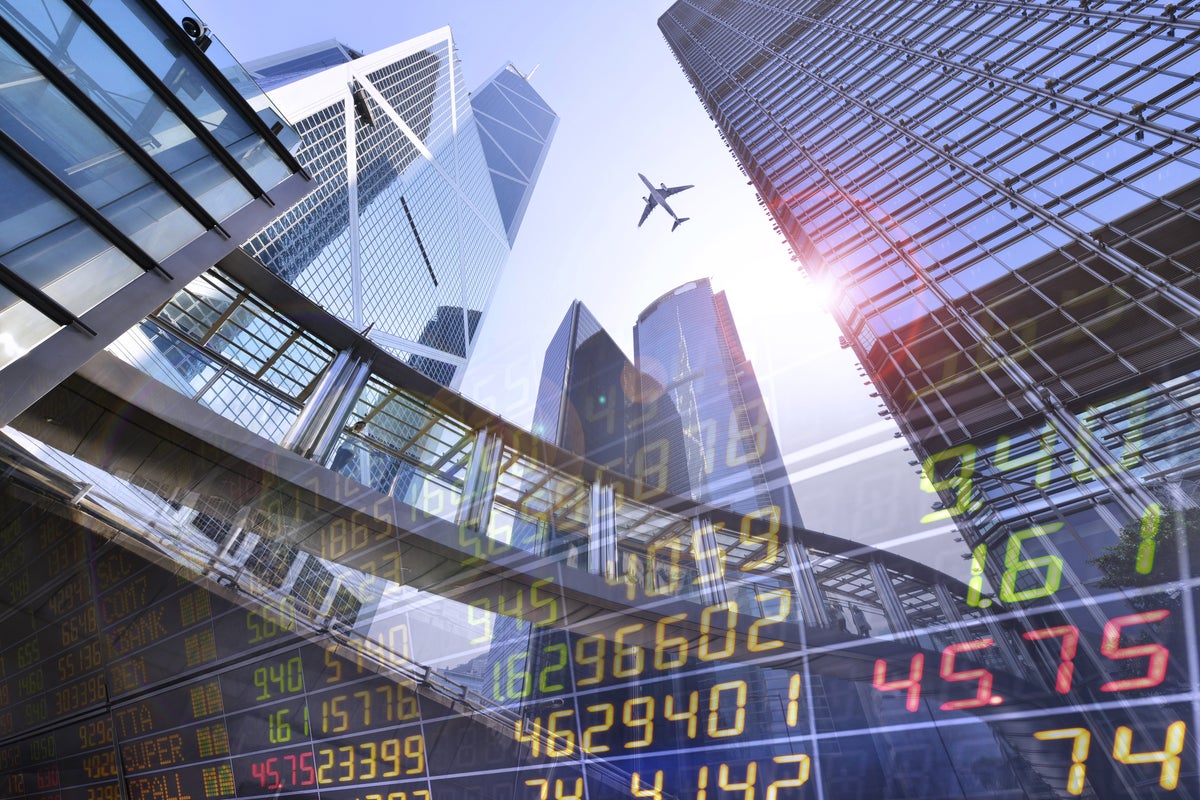 Hong Kong’s benchmark Hang Seng Index opened in the red, losing over 2.5% in opening trade, following the trend in broader Asian markets after reports emerged that U.S. House Speaker Nancy Pelosi was to arrive in Taiwan on Tuesday. China has issued a strongly worded statement saying it will take firm measures if she does so.

The markets also reacted to a rise in inflation in South Korea. Consumer prices rose by 6.3% in July compared to a year before. The Reserve Bank of Australia is set to announce its rate decision today, with most economists expecting the central bank to hike the cash rate by 50 basis points.

Macro News: Pelosi is expected to arrive in Taiwan at 10:20 p.m. local time on Tuesday at the Songshan Airport via a private plane, reported Bloomberg, citing Liberty Times. China has stated it will take “firm and strong measures” in response. Zhang Jun, Beijing’s representative to the United Nations, said the visit is provocative and China will not allow anyone to cross the red line, reported the South China Morning Post.

Also Read: How China Could Respond If Nancy Pelosi Visits Taiwan — And The Stocks To Watch

Hong Kong has slipped into a recession with its second-quarter GDP shrinking by 1.4% compared to the same period last year, dragged by the impact of the fifth wave of the pandemic, reported the South China Morning Post. Preliminary data released by the Census and Statistics Department on Monday showed the GDP fell in the second quarter while shrinking by a revised 3.9% year-on-year in the first three months.

Nio reported delivering 10,052 vehicles in July, up 26.7% year-over-year and down 22% sequentially. The electric vehicle maker is set to launch a third electric vehicle brand in the price range of RMB 100,000-200,000, with an independent chief and an R&D system, reported CnEVPost.