Core Sector Output Slows Down To 4.5% In July 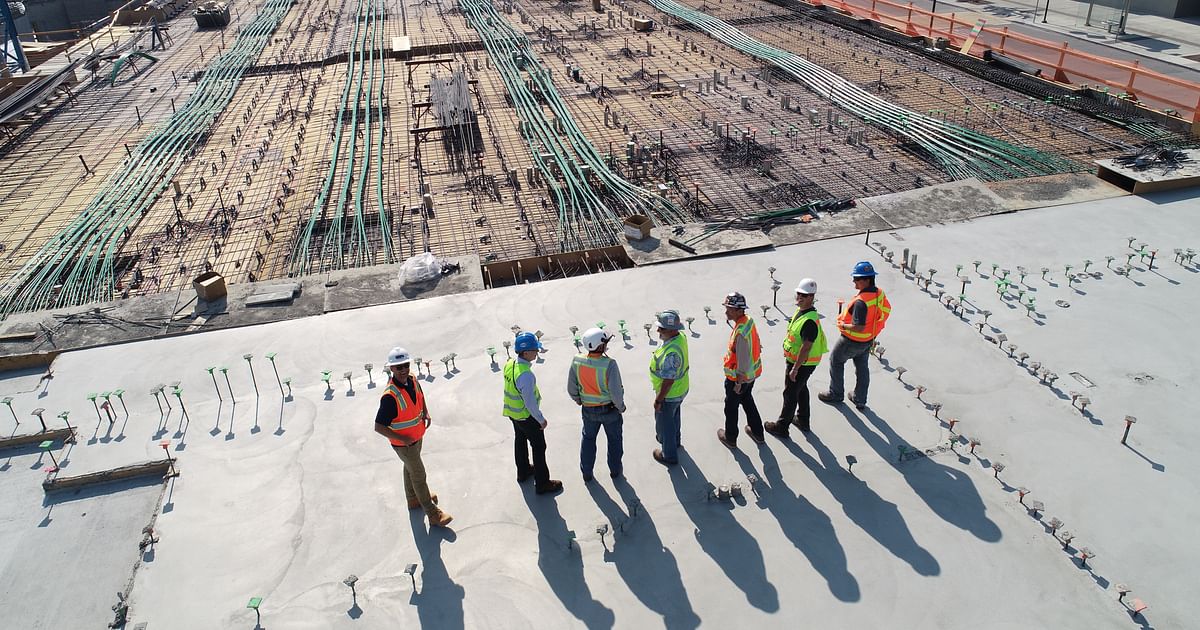 The output of eight core infrastructure sectors slowed down to 4.5% in July — the lowest in six months — against 9.9% in the year-ago period, according to official data released on Wednesday.

The production growth of eight infrastructure sectors — coal, crude oil, natural gas, refinery products, fertiliser, steel, cement and electricity — was 11.5% in April-July this fiscal against 21.4% a year ago. Crude oil and natural gas production contracted by 3.8% and 0.3%, respectively, during the month under review.