Credit scores are at an all-time high, despite rising consumer debt 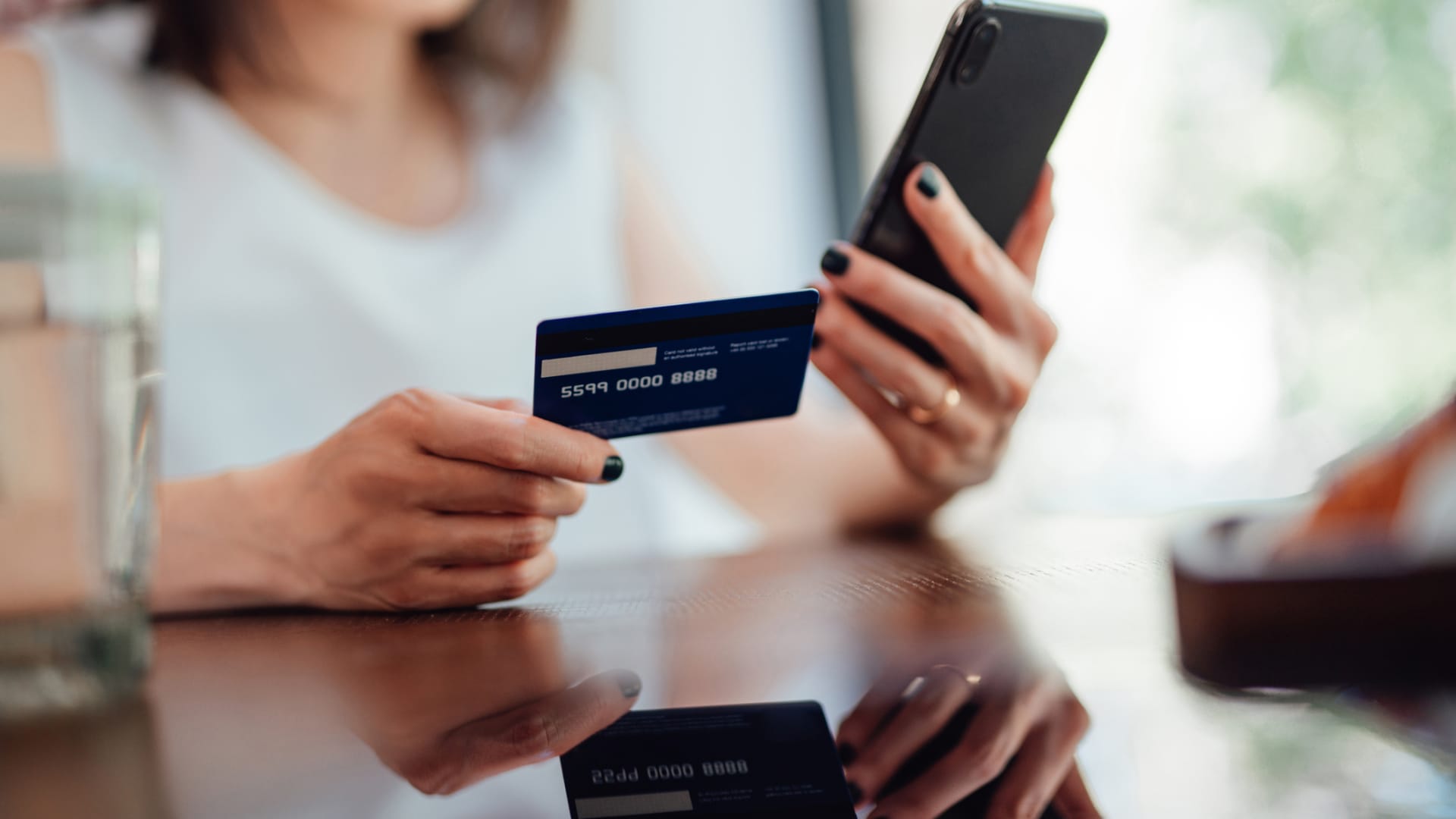 Consumers are increasingly relying on credit cards to make ends meet, but it hasn’t significantly impacted their financial standing — at least when it comes to their credit rating.

The national average credit score sits at an all-time high of 716, unchanged from a year ago, according to a new report from FICO, developer of one of the most widely used scores by lenders. FICO scores range from 300 to 850.

However, this marks the first time since the Great Recession that scores did not improve year over year, according to Ethan Dornhelm, FICO’s vice president of scores and predictive analytics.

More from Personal Finance:
Tips for paying down your credit card balance
Nearly half of all Americans are falling deeper in debt
20% of Americans fear checking their credit card statements

“We are leveling off back to pre-pandemic norms which is, in and of itself, not a red flag,” he said, despite “this slight deterioration of debt levels.”

“What we’re keeping an eye on is if there’s continued deterioration.”

As prices jumped across the board, there’s no doubt Americans have fallen deeper in debt.

And yet, credit scores have held steady despite the dramatic rise in the cost of living, which has caused more consumers to rely on credit, credit card balances to jump and an uptick in missed payments.

Your utilization rate (the ratio of debt to total credit) is one of many factors that can influence your score. Credit experts generally advise borrowers keep revolving debt below 30% of their available credit to limit the effect that high balances can have.

“We are closely monitoring what the next six months will bring,” Dornhelm said.

There are a lot of factors at play, he added, including inflation, the jobs market and housing, along with the pullback of Covid-era government stimulus programs, including President Joe Biden‘s most recent announcement that the payment pause on most federal student loans would be extended “one final time” through Dec. 31.

What number makes for a ‘good’ credit score

Generally speaking, the higher your credit score, the better off you are when it comes to getting a loan. You’re more likely to be approved, period, and can qualify for a lower interest rate.

A good score generally is above 670, a very good score is over 740 and anything above 800 is considered exceptional.

An average score of 716 by FICO measurements means most lenders will consider your creditworthiness “good” and are more likely to extend lower rates.

Average nationwide credit scores bottomed out at 686 during the housing crisis more than a decade ago, when there was a sharp increase in foreclosures. They steadily ticked higher until the pandemic, when government stimulus programs and a spike in household saving helped scores jump to a historical high of 713.

But these upward trends are not across the board.

Young adults in majority-Black and majority-Hispanic communities have lower average credit scores than their white counterparts, according to a separate Urban Institute analysis. And they are more likely to see their credit scores deteriorate over time.

From 2010 to 2021, about one-third, or 33%, of 18-to-29-year-olds in majority-Black communities and more than one-quarter, or 26%, in majority-Hispanic communities saw their credit scores decline, compared with just 21% of those in mostly white communities.

“These credit disparities are rooted in decades of discriminatory policies that have denied communities of color equal access to affordable financial services and wealth-building opportunities,” the Urban Institute said.

At the same time, scores have helped “democratize credit and enabled consumers to qualify for credit in a fast and fair fashion compared to the days prior when underwriting was more subjective to biases,” noted FICO’s Dornhelm.