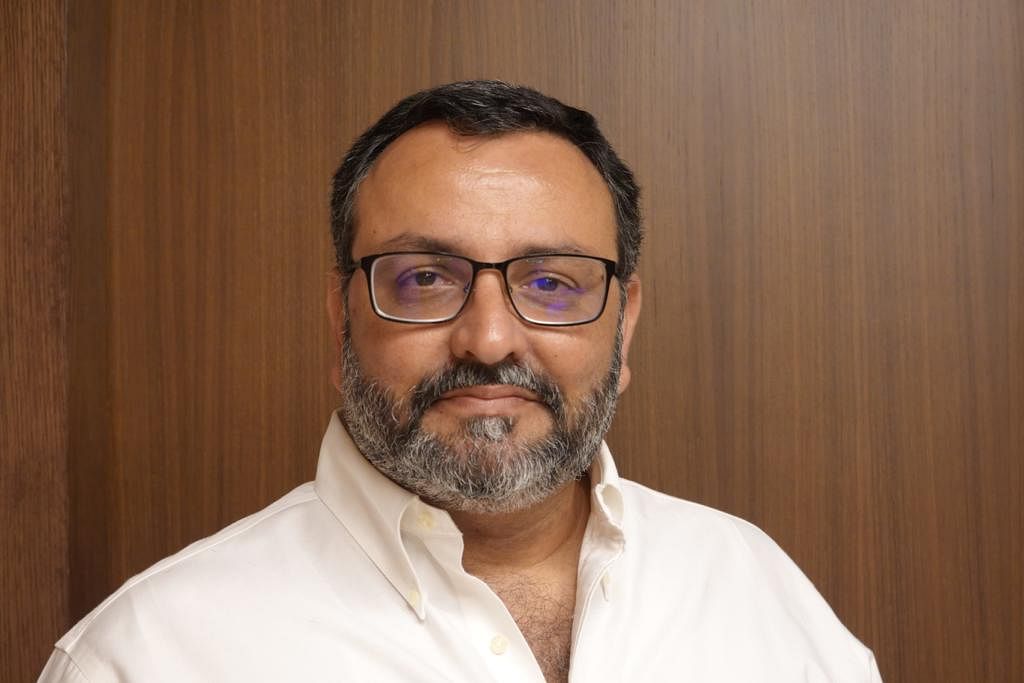 Cyrus Mistry, former chairman of Tata Sons and scion of the Shapoorji Pallonji Group, was killed in a road accident near Mumbai on Sunday, news agencies reported. He was 54.

The accident took place on the Mumbai Ahmedabad National Highway when Mistry was returning to Mumbai from Gujarat, PTI and ANI reported.

The other two persons travelling with him, including the car driver, were injured. All the injured persons have been shifted to a hospital in Gujarat, he said.

Mistry was the younger son of Pallonji Mistry, the founder of the SP Group. Cyrus Mistry served as the chairman of Tata Sons, the parent of Tata Group, before he was ousted in 2016.

After his exit from Tata Sons, he set up Mistry Ventures LLP. The firm operates as a venture capital firm focused on providing seed and early-stage and growth capital to startups across the globe.

Mistry is survived by wife and two sons.