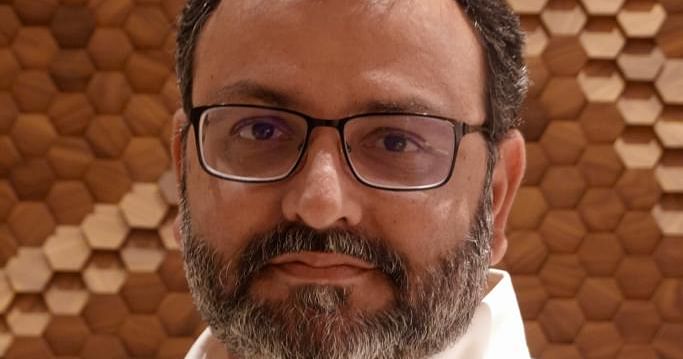 An excerpt from the book ‘The Brand Custodian: My Years with the Tatas’ by Mukund Rajan published in 2019. Cyrus Mistry was killed in a car crash on Sept. 4., 2022.

As indicated earlier in this book, I had some initial concerns about Cyrus Mistry’s appointment as group chairman. With the passage of time, though, and as I began to work closely with him, I saw he had many sterling qualities.

Recognizing that he was stepping into large shoes and that all kinds of comparisons would be drawn between him and previous Tata leaders, Cyrus Mistry worked incredibly hard to make a success of his role; he seemed to always be on the job. If I sent him an email at midnight, I would get a response in seconds. If I asked him to join a meeting with stakeholders, such as our CSR officers or our corporate communicators, he would readily agree and contribute very thoughtfully during the deliberations. Even when he was ill, I would see him popping pills and carrying on. And all of this at great personal sacrifice of time with his young family.

At a cerebral level too, Cyrus Mistry is one of the smartest people I have ever met. He lived up to my definition of a great leader by voluntarily surrounding himself with people with great talent, skill and strong opinions, unlike many other leaders I have seen, who feel threatened and become insecure if they have capable managers around them. People like Nirmalya Kumar or Gopi Katragadda brought enormous knowledge, experience and talent to their roles as chief strategist and chief technology officer respectively, but it needed a Cyrus Mistry to shape their energies and outlook in a direction that made sense for where the Tatas needed to go.

Cyrus Mistry is a voracious reader and would keep sending senior executives material to read to inspire them to think differently and more ambitiously. He is also adept at design thinking and in understanding technological nuances very quickly, which worked perfectly for a company like Tata Motors, where he played a major role in putting in place the attractive product pipeline that is now emerging from the company’s stables, including products like the Tiago, the Hexa and the Nexon.

After Cyrus Mistry’s departure from the Tatas, questions have been raised in some quarters about the speed with which he was executing strategies for improving performance at the Tata group. Of course, in hindsight, everyone has 20-20 vision. But from whatever I saw, he had the right ideas about turning around struggling Tata companies and finding long-term solutions for other businesses that might not continue to find a home within the Tata group. And in whatever he did, he was particularly conscious of the Tata group’s legacy of carrying people and communities along.

Mukund Rajan is the former brand custodian of Tata Sons.

The views expressed here are those of the author, and do not necessarily represent the views of BQ Prime or its editorial team.