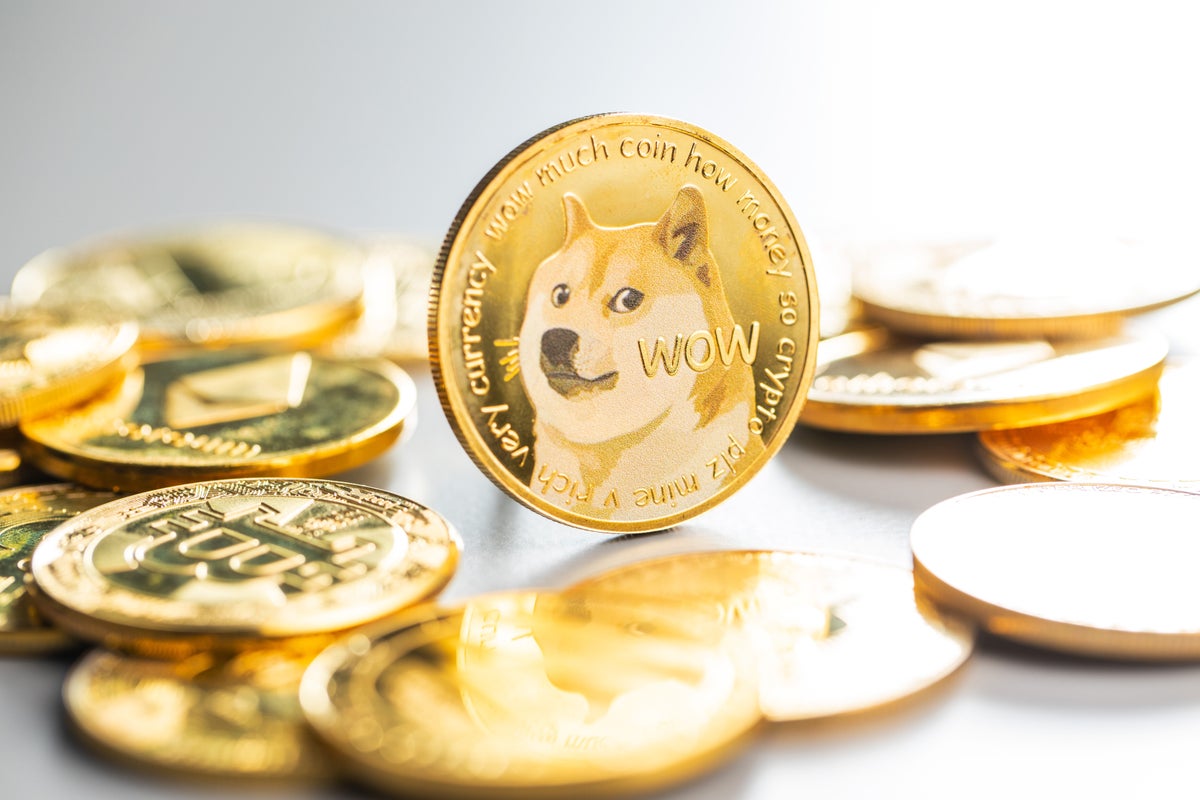 What Happened: In a Github post on Sunday, Lodder and former Dogecoin Core developer Ross Nicoll discussed the weighted payout calculation to the network’s maintainers from Lodder’s estimations.

“I’m paying out all tips I received. My recommendation for the original tipjar would be to allocate 10% of whatever is in it at payout time for bigger releases from now on – that way, there is a future,” said Lodder.

Payouts to developers from the tipjar were first proposed by Lodder in July as a way to reward those who contributed to a core blockchain upgrade either with their own code, bug fixes, or new features.

“As you may have realized, I often receive tips for work done on this repository, especially whenever we do a release. These tips however aren’t mine alone: they belong to everyone that did the work to get to the release, because our users often don’t know who did what,” said Lodder at the time.

The DOGE Core maintainer saved all the tips he received and vaulted them in a time-locked p2sh address to be paid out to developers.

Patrick Lodder, #Dogecoin Core Maintainer, just published the weighted contributions for the work done on #Dogecoin Core 1.14.6, used to calculate the rewards from the tipjar.

Pat did a huge job to put the list together; go to Github to review/comment:https://t.co/XWIjSaVY4O

Since Lodder announced the vault, several DOGE community members began tipping the vault directly. The developer also noted that the newest release had 102 contributions from 46 different authors, out of which only 13 were backports from Bitcoin Core.