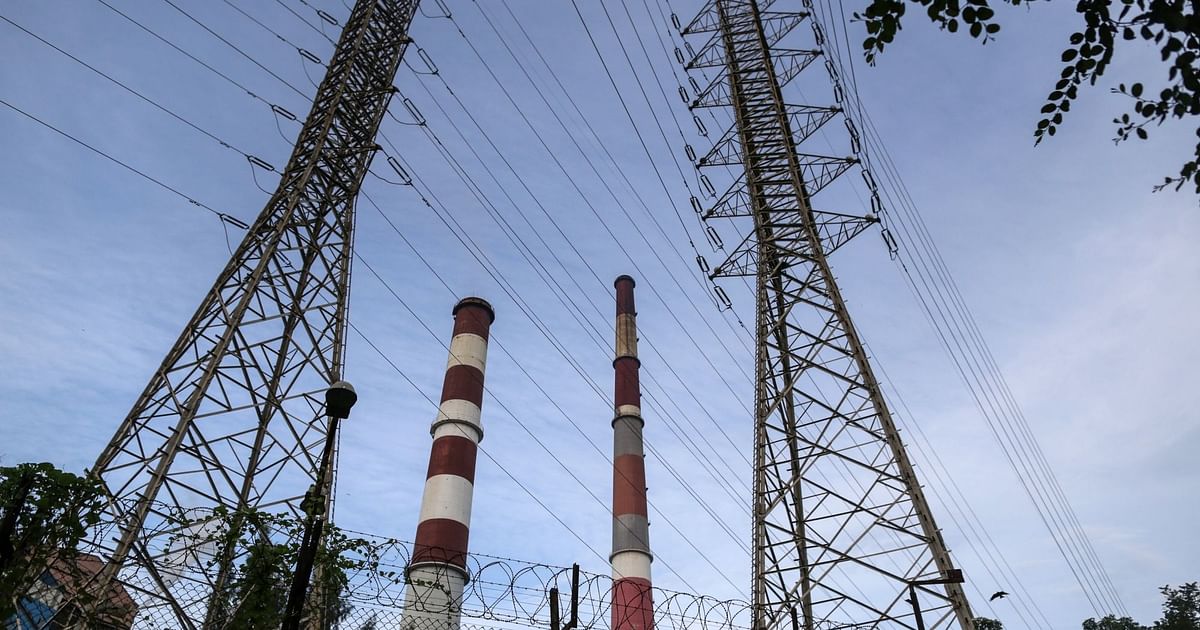 In a letter to Prime Minister Narendra Modi, the All India Power Engineers Federation has demanded that the bill be referred to the Parliamentary Standing Committee on Energy for wider consultation.

When asked about the government’s claim of providing consumers choice like mobile phone sim cards in the name of multiple distribution licensees, Dubey told PTI, ‘the very claim is misleading’.

As per the bill, ‘the continuing as well as new challenges of sustainability of the power sector, contract enforcement, payment security mechanism, energy transition and the need to provide choice (of multiple service providers) to consumers in order to promote competition and the like, it has become necessary to make certain amendments in the Electricity Act’. The bill seeks to amend section 42 of the Act to facilitate non-discriminatory open access to the distribution network of a distribution licensee.

The bill also provides for inserting a new section 60A in the Act so as to enable management of power purchase and cross-subsidy in case of multiple distribution licensees in the same area of supply.

The bill also seeks to amend section 62 of the Act so as to make provision regarding graded revision in tariff over a year and for mandatory fixing of maximum ceiling as well as minimum tariff by the Appropriate (electricity regulatory) Commission.