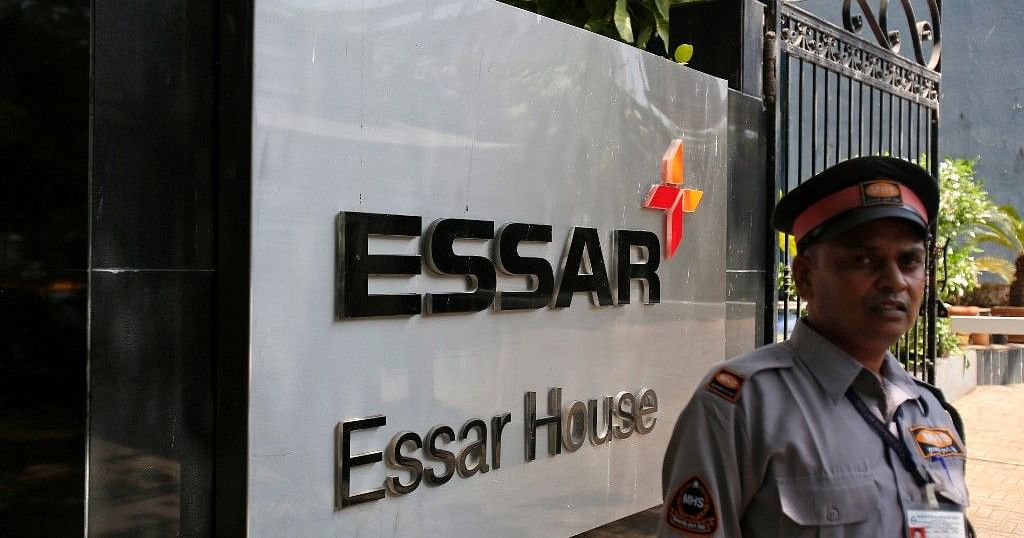 Essar Group, having paid off its enormous debt of Rs 2 lakh crore to Indian banks with the sale of its infra assets in Hazira, Gujarat, to ArcelorMittal Nippon Steel India, plans to focus on a new generation of ESG-compliant green businesses.

The diversified conglomerate has sold off its port, power, and a few other infrastructure assets valued at Rs 19,000 crore in Hazira, Gujarat, to AM/NS. The assets are captive to the steel manufacturing plant that was sold to the consortium led by the world’s two largest steel manufacturers AM/NS in 2019 under the insolvency and bankruptcy proceedings.

A senior Essar Group official, on condition of anonymity, said the deal has helped them come out of the entire Rs 2 lakh crore debt to the banking system. “Only marginal dues are pending,” the official said. “All other dues have been paid.”

The funds raised have gone towards the payment of dues to the banks.

With this deal, Essar will conclude its planned asset monetisation programme and complete the debt repayment plan of $25 billion (Rs 2,00,000 crore) with the Indian banking sector being almost fully repaid, the group said in a statement on Friday.

The Ruia-led group plans to reinvest in new assets that are efficient and ESG-compliant technologies to prepare for the coming decades.

“The group had been monetising assets in a planned and strategic manner, that were built with earlier technologies over the last several years to reinvest in new assets with the latest, more efficient and ESG-compliant technologies,” the company said in the statement.

Essar has planned significant investments in its core sectors of energy, infrastructure, metals and mining, and technology and services.

“While ongoing businesses will provide operational stability, our renewed focus will be to transition existing assets to green and invest in sector-transforming clean businesses around the investment themes of decarbonisation and digitisation,” the company said.

The group sees its aggregate revenues at $15 billion, or Rs 1.2 lakh core, and an asset under management of $8 billion, or Rs 64,000 crore, comprising of various assets spread across India and overseas.

These assets fall under the energy sector and include a 10 MTPA oil refinery at Stanlow in the United Kingdom. A 15 trillion cubic feet of reserves, including some producing fields of coal bed methane in India and Vietnam, and a 1,200 MW power plant in Salaya in Gujarat.

Among the infrastructure assets, the group will have a storage terminal in the U.K. of 3 million M3 capacity and a 20 MTPA port in India.

The metals and mining sector assets include a major iron ore mine and pellet project in the U.S.A.

Technology and Services sector assets include Global EPC business and IT solutions provider with centers across 30 plus countries.