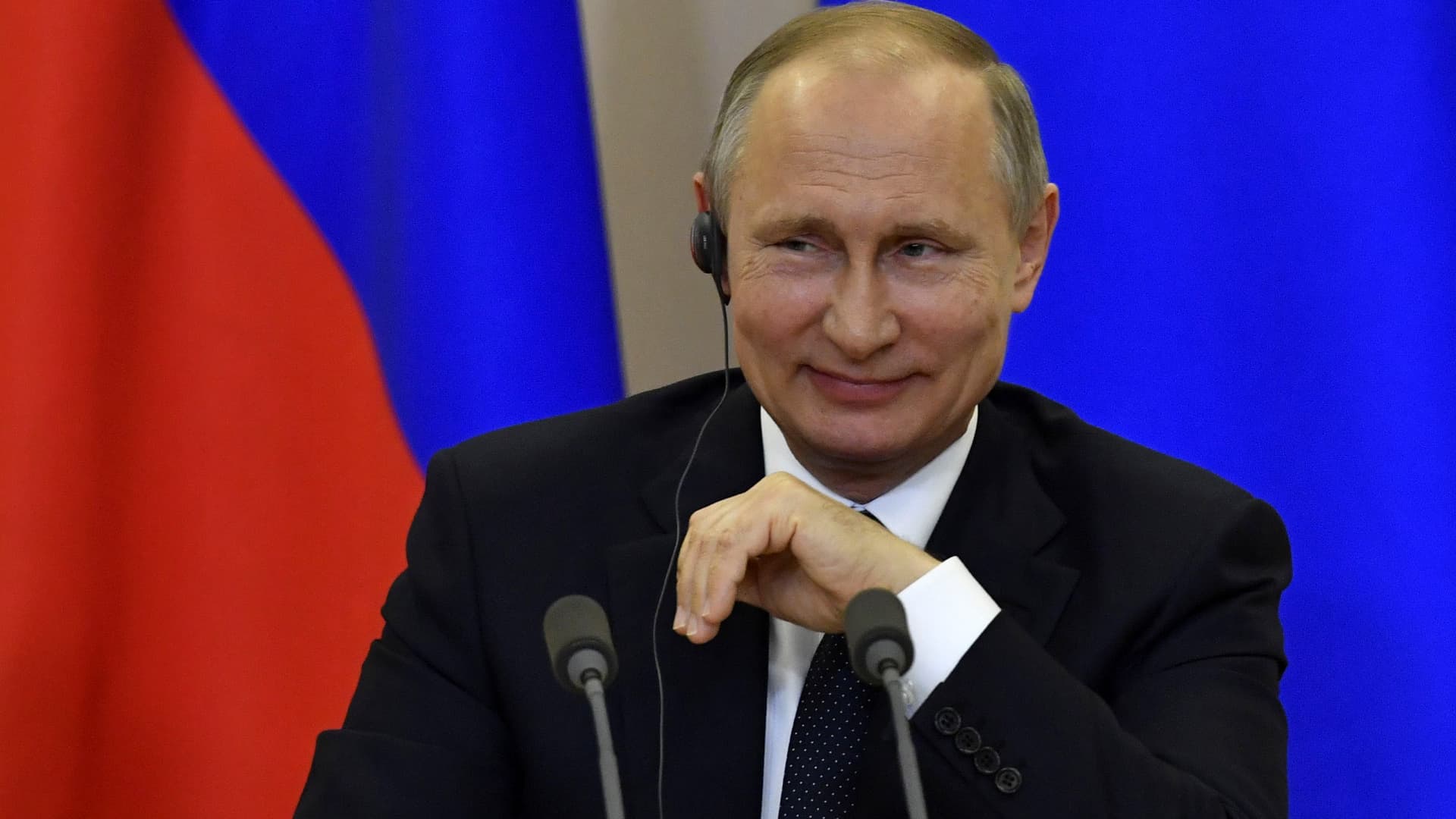 The European Union is “ready to react” to Russia’s decision to halt gas supplies to the bloc, a top EU official told CNBC on Saturday.

The move came after supplies had already been halted last week for a planned “maintenance outage” that was expected to last until Sept. 3.

“We expect that Russia is respecting the contracts that they have but even if the weaponization of energy will continue or will increase in response to our decisions, I think that the Euoprean Union is ready to react,” said Paolo Gentiloni, the EU’s economics commissioner.

Gazprom said on the Telegram messaging app that inspectors found an oil leak in the pipeline.

“Gas transportation to the Nord Stream gas pipeline has been completely stopped until the issues on the operation of the equipment are eliminated,” the energy company said.

The halt to supplies comes after a summer of volatile relations between Russia and the EU as the war in Ukraine continues, with Russia accused of “weaponizing” gas supplies to its European neighbors in a bid to pressure the bloc for sanctions relief. Russia denies using energy as a weapon.

Gazprom has repeatedly said that sanctions are preventing it from maintaining and running the pipeline efficiently and had already reduced gas flows through the pipeline to around 20% of its full capacity.

Gazprom’s decision came hours after the Group of Seven economic powers agreed on a plan to impose a price cap on Russian oil in an attempt to curb Moscow’s oil revenues.

A halt to all Russian gas supplies puts the EU in a tight spot as it heads into the fall and winter.

Since Russia’s unprovoked invasion of Ukraine, the EU has looked to reduce and phase out its imports of Russian gas. However, while it scrambles for alternative supplies, it remains somewhat dependent on those supplies.

The bloc has already called on all members to voluntarily reduce their respective gas consumption by 15% in the fall and through the winter months in a bid to eke out supplies.

U.S. Senator Lindsey Graham, also speaking to CNBC at the Ambrosetti Forum, said while the expected energy shortages this coming winter were “very inconvenient for Europe” it would not be “the first time that Europeans had to suffer for their freedom.”

“Here’s what I would say to my European friends: We will work with you to find alternatives to Russian gas and the sooner we can arrive to that destination the safer the world would be and more stable Europe would be,” he said.

“The biggest blow to Putin’s war machine would be energy independence by Europe. The day you achieve that he becomes a shell of his former self.”