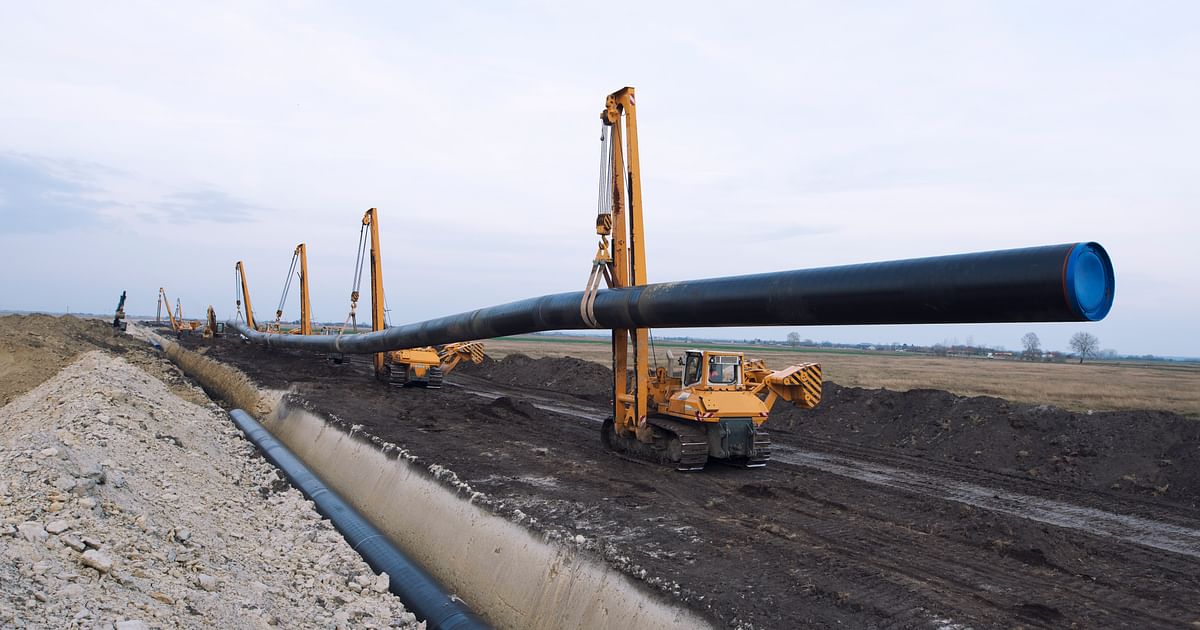 According to Tiwari, the impact varies depending on the sector’s price sensitivity. For instance, while power generation has taken a hit, for mobility services Ola, Uber and others, it’s still feasible compared to diesel and petrol prices.

Rising gas prices, for both domestic and imported liquefied natural gas, contributed towards a 2.5% year-on-year decline in India’s natural gas consumption in Q1 FY23, even as the economy recovered from the impact of the pandemic, a note by Fitch Ratings said. The main consumption drop was from the more price-sensitive sectors, including power and refinery whose consumption fell 24% and 34% year-on-year, respectively, in Q1 FY23, it said.

This, according to the ratings agency, was partly offset by 8.5% year-on-year growth in consumption by the fertiliser sector—the biggest consumer of natural gas in India, accounting for about 30% of total natural gas consumption.

In August, the government diverted some natural gas from industries to city gas operators to check rising CNG and piped cooking gas prices. The increased allocation will meet 94% of the demand for CNG supplies to automobiles and piped cooking gas to households in the country, ICICI Direct said.

Earlier, city gas companies, Tiwari said, were able to get 100% of their supply from domestic sources. This percentage fell because of rising demand and falling supply, with the rest comprising expensive imports.

According to Fitch, rising domestic production and the price-sensitive nature of the Indian market may temporarily influence the share of LNG imports in the near term. It expects sustained high LNG prices to lead to slower growth of around 2-3% in natural gas consumption in FY23.

Tiwari expects prices to remain a drag in the near term as the Russia-Ukraine conflict continues.