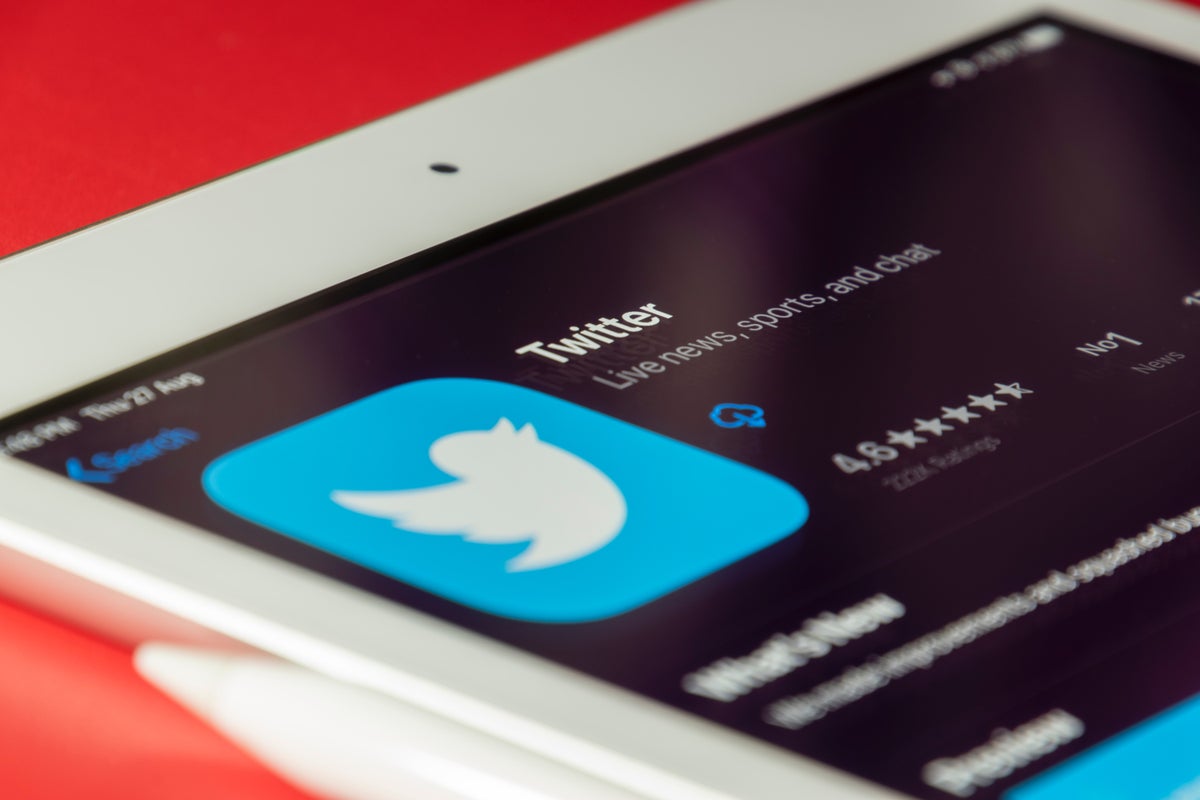 A former Twitter Inc’s TWTR security chief, in a disclosure to U.S. regulators, alleged that Narendra Modi’s government forced the social media giant to put a government agent on the payroll.

What Happened: ​​Peiter Zatko — popularly known as “Mudge” — flagged to U.S. authorities that the Indian government agent would have had access to sensitive user data due to the tech giant’s weak security infrastructure, Reuters reported, citing a redacted version of the complaint, verified by Zatko’s attorney at Whistleblower Aid.

See Also: US Urges Citizens To Leave Ukraine Immediately Amid Fears Of Renewed Russian Attacks Around Aug 24: ‘Conditions May Deteriorate Without Warning’

In an 84-page complaint, the famed hacker alleged that Twitter falsely claimed it had a solid security plan. He added that the microblogging platform is vulnerable to espionage from foreign governments and that some of its employees may be working for state-run intelligence agencies.

Representatives from India’s Press Information Bureau and Twitter’s India unit did not immediately respond to Benzinga’s requests for comment.

Zatko filed the complaint with the U.S. Securities and Exchange Commission, the Department of Justice and the Federal Trade Commission (FTC) last month.

This came after the Indian authorities introduced the IT Act in February 2021, which mandated social media companies such as Meta Platforms Inc‘s META Facebook and Instagram, Alphabet Inc‘s GOOG GOOGL YouTube and Twitter to appoint grievance redressal officers to hear complaints and respond to requests within 15 days.

Meanwhile, Twitter CEO Parag Agrawal told employees in a memo that “we are reviewing the redacted claims that have been published but what we have seen so far is a false narrative that is riddled with inconsistencies and inaccuracies.”