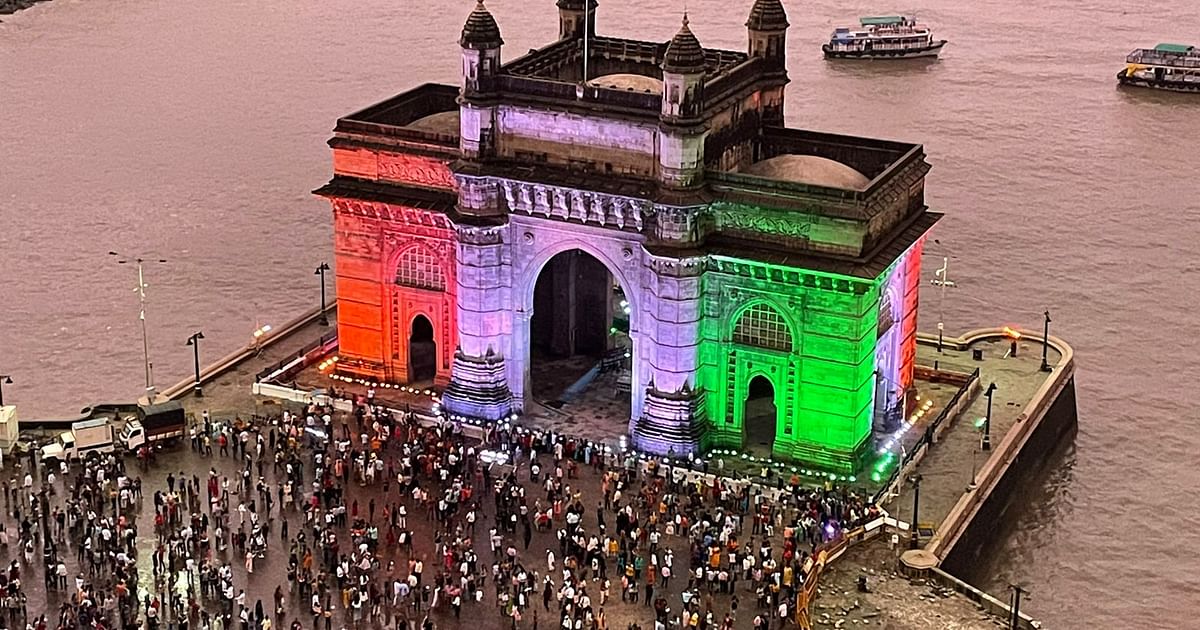 India has overtaken the UK to emerge as the fifth-largest economy in the world, according to a Bloomberg report citing IMF data.

A decade ago, India was ranked 11th among the large economies while the UK was at the fifth position. Now, only the United States, China, Japan and Germany are ahead of the country.

The assumption of India overtaking the UK is based on calculations by Bloomberg using the IMF database and historic exchange rates on its terminal.

“On an adjusted basis and using the dollar exchange rate on the last day of the relevant quarter, the size of the Indian economy in ‘nominal’ cash terms in the quarter through March was $854.7 billion. On the same basis, the UK was $816 billion,” stated a Bloomberg report.

With India being the world’s fastest growing major economy, its lead over the UK will widen in the next few years.

India’s GDP expanded 13.5% in the April-June quarter, the quickest pace in a year, to retain the tag of world’s fastest growing economy but rising interest costs and the looming threat of a recession in major world economies could slow the momentum in the coming quarters.

The Q1 GDP print compares with a 20.1% expansion a year back and 4.09% growth in the quarter ended March 31, according to official data released earlier this week.

The growth, though lower than the Reserve Bank of India’s estimate of 16.2%, was fuelled by consumption and signalled a revival of domestic demand, particularly in the services sector.

Pent-up demand is driving consumption as consumers, after two years of pandemic restrictions, are stepping out and spending. The services sector has witnessed a strong bounceback, whcih will get a boost from the festive season that starts next month.

However, at just 4.8% year-on-year, growth in India’s manufacturing sector is an area of concern — as is record-high trade deficit. Also, an uneven monsoon is likely to weigh upon agriculture and thus the rural economy.

Still, the Q1 GDP print will allow the RBI to focus on controlling inflation, which has stayed above the comfort zone of 6% for seven straight months. The central bank has raised the benchmark repo rate by 140 basis points in three instalments since May and has vowed to do more to bring inflation under control.

Besides tighter monetary conditions, Asia’s third-largest economy faces headwinds from higher energy and commodity prices that are likely to weigh on consumer demand and private capex. Consumer spending, which accounts for nearly 55% of economic activity, has been hit hard by soaring food and fuel prices.