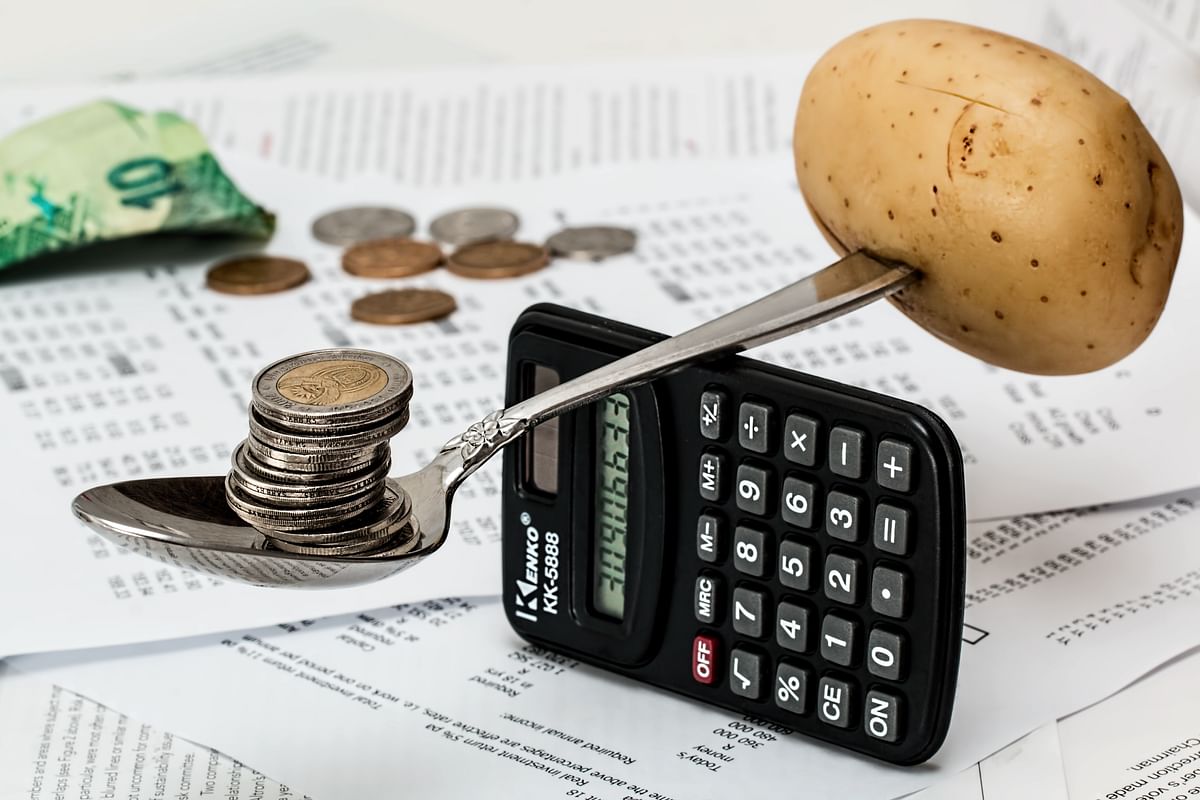 The credit rating of 20% of Indian corporate debt is likely to deteriorate due to rising inflation and interest rate, according to Standard & Poor’s Global Ratings.

That, however, is unlikely to cause large-scale defaults due to buffers in the economy and company financials, the ratings agency said in a report based on a stress test of more than 800, mostly unrated, Indian companies representing $570 billon in debt.

Improved liquidity position as well as significant deleveraging are the reasons for the companies to resist the inflationary pressure and stay afloat, according to Neel Gopalakrishnan, credit analyst at S&P Global Ratings.

The duration of high-rate regime would be critical with short-term rate shock less likely to cause damage while a durable rate shock could hurt debt dynamics, S&P said.