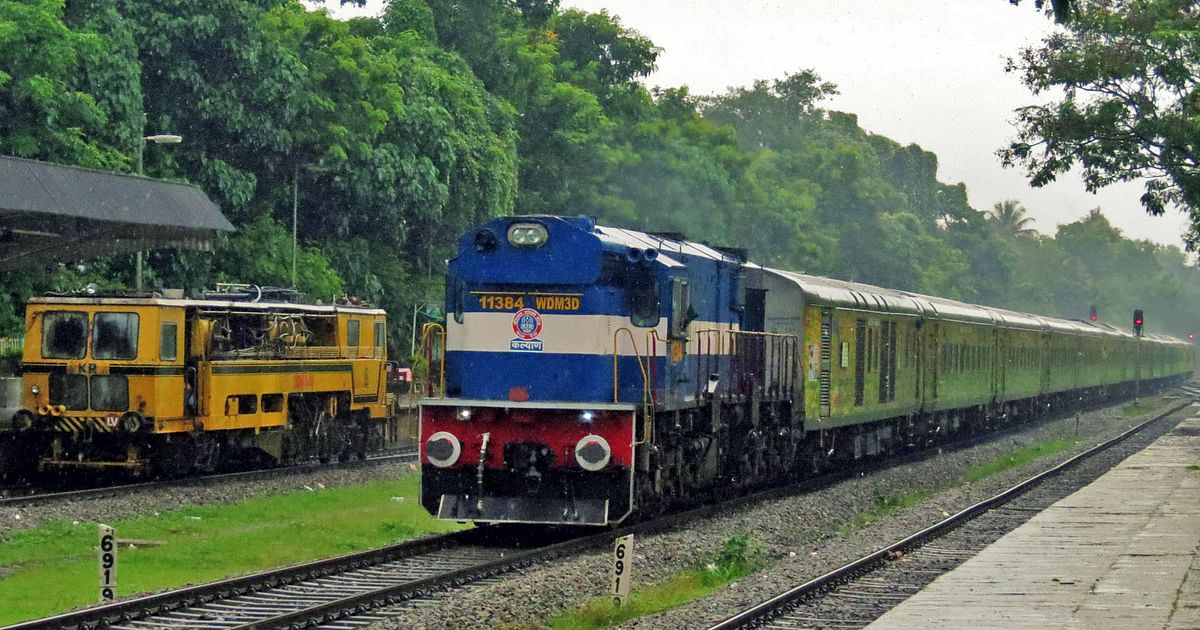 The decision was taken after the government withdrew the Personal Data Protection Bill, 2018, the ticketing arm of Indian Railways said in an exchange filing.

The central government withdrew the Personal Data Protection Bill on Aug. 3. The bill was first introduced in December 2019 and then referred to a joint committee of the parliament, which submitted its report in December 2021.

IRCTC had earlier decided to monetise the huge amount of digital data for which the company had launched the tender to select a consultant. It envisaged a revenue generation potential of Rs 1,000 crore through monetisation of its digital assets, it had said in the tender document.

“IRCTC wishes to leverage its data assets and market position to drive strong growth in revenues,” the company had earlier said. “This can be achieved by improving customer experience, expanding the portfolio of products being offered to the customers and/or by developing new business-lines and partnerships.”

Of the nine analysts tracking the company, three maintain ‘buy’ and one suggests ‘hold’, while five recommend ‘sell’, according to Bloomberg data. The 12-month consensus price target implies an upside of 14.2%.