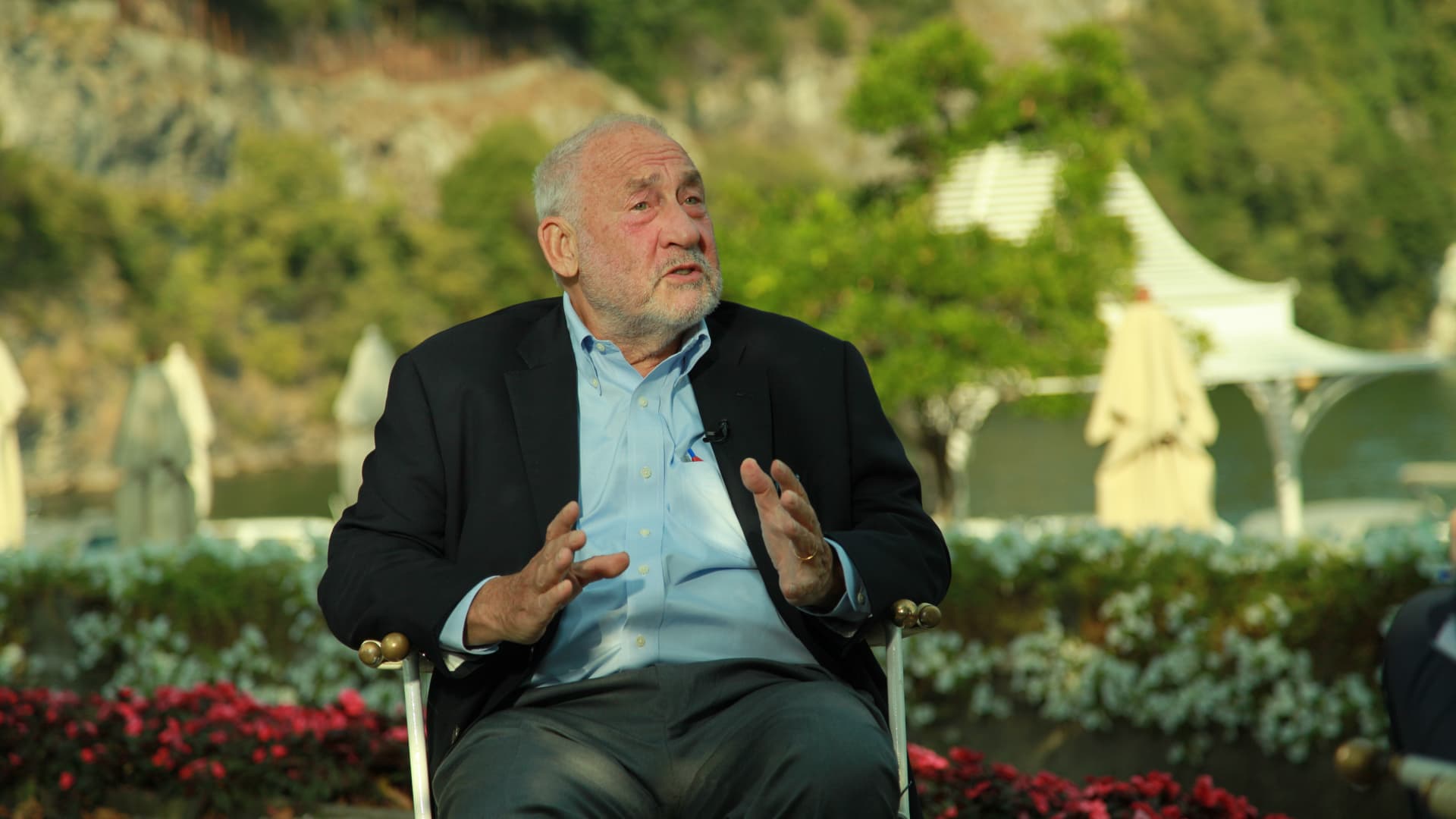 Federal Reserve officials have spent the last week indicating rate hikes will continue in order to bring down rising prices — but this risks intensifying inflationary pressures, according to a Nobel Prize-winning economist.

“The real worry in my mind is, will they increase interest rates too high, too fast, too far?” Joseph Stiglitz told CNBC’s Steve Sedgwick Friday at the Ambrosetti Forum in Italy.

The Columbia University professor, author of “The Price of Inequality” and “Globalization and Its Discontents,” said that while there did need to be an adjustment from the zero or near-zero interest rate policy that has prevailed since 2008, there were three reasons an aggressive Fed course could stoke inflation.

The first is that the overwhelming source of inflation, by Stiglitz’s analysis, is supply-side disruptions leading to higher prices in oil and food, even causing a shortage of baby formula.

“Will raising interest rates lead to more oil, lower prices of oil, more food, lower prices of food? Answer is clearly not. In fact, the real risk is it will make it worse,” he told CNBC at the economic conference held on the shores of Lake Como.

“Why? Because what we need to do is to make investments to relieve some of these supply-side bottlenecks that are causing such havoc on our economy. It’s going to make it more difficult.”

The second reason, Stiglitz said, was evidenced by the fact that margins for major corporations have been rising along with their input costs.

“They’ve not only been passing on the cost but passing it on even more. There’s a well-defined theory that points out that when interest rates go up, firms … take more advantage of raising prices today.”

“So raising interest rates in non-competitive markets may lead to even more inflation,” he said.

Finally, he continued, there is the potential for increasing costs in an important component of inflation: housing.

“You raise interest rates, it gets reflected in rents, and there’s a Federal Reserve study showing that,” he said.

The Federal Reserve raised its benchmark rate by 0.75 percentage points in both June and July.

In a speech on Aug. 26, Fed Chair Jerome Powell said that while higher rates, slower growth and softer labor market conditions would bring down inflation, that would also mean “some pain” for households and businesses.

Stiglitz had further concerns about the U.S. economy’s impact on citizens.

One was that interest rates will continue to be raised faster than house prices fall — “prices are remaining high, they’re not going to come down as fast as interest rates are going up and that’s going to increase the intergenerational divide in our society,” he said.

Another was that recent U.S. job market data, which on Friday showed nonfarm payrolls rose by 315,000 in August despite slowing economic growth, does not indicate as much strength as some have suggested.

“One indicator that they are not really capturing is what is going on with real wages, which normally go up when labor markets are tight,” he said.

“Labor markets are very tight, prices of goods are going up, that should mean you compensate workers even more but that’s not happening,” Stiglitz noted.

“Real wages are going down, so that at least should make you worry,” he added.