Karnataka Seeks Japanese Investment, With Promise Of Township In Tumakuru 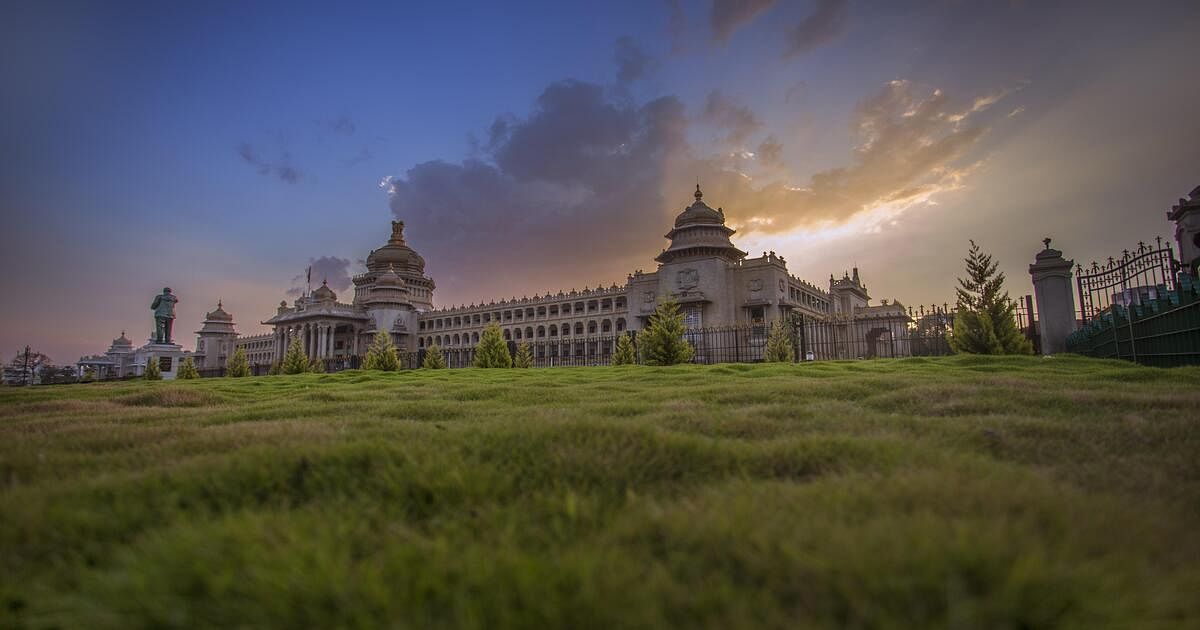 The team also extended a formal invitation to Japanese companies to participate in a investor meet scheduled for Nov. 2-4 this year. They met representatives of Toyota, Suzuki, Mitsui, JETRO, Hitachi, Fujitsu, and NEC Corp. at the Indian embassy in Tokyo on Monday and Tuesday. They presented industry-friendly policies of the state, showcasing Karnataka as an ideal destination for Japanese manufacturers.

“The industries department has proposed a separate ‘Japanese township’ on a nearly 600-acre plot in Tumakuru district,” according to a statement. Besides the township, a land bank of 50,000 acres has been earmarked for industrial development in the state.

Impressing upon the companies, Karnataka Industries Minister R. Nirani said the state had attracted maximum foreign direct investment among all the states, and that the environment was conducive for big Japanese investments. The minister also noted that the state was in the top achiever category in the ‘Ease of Doing Business’ rankings released by the central government recently.