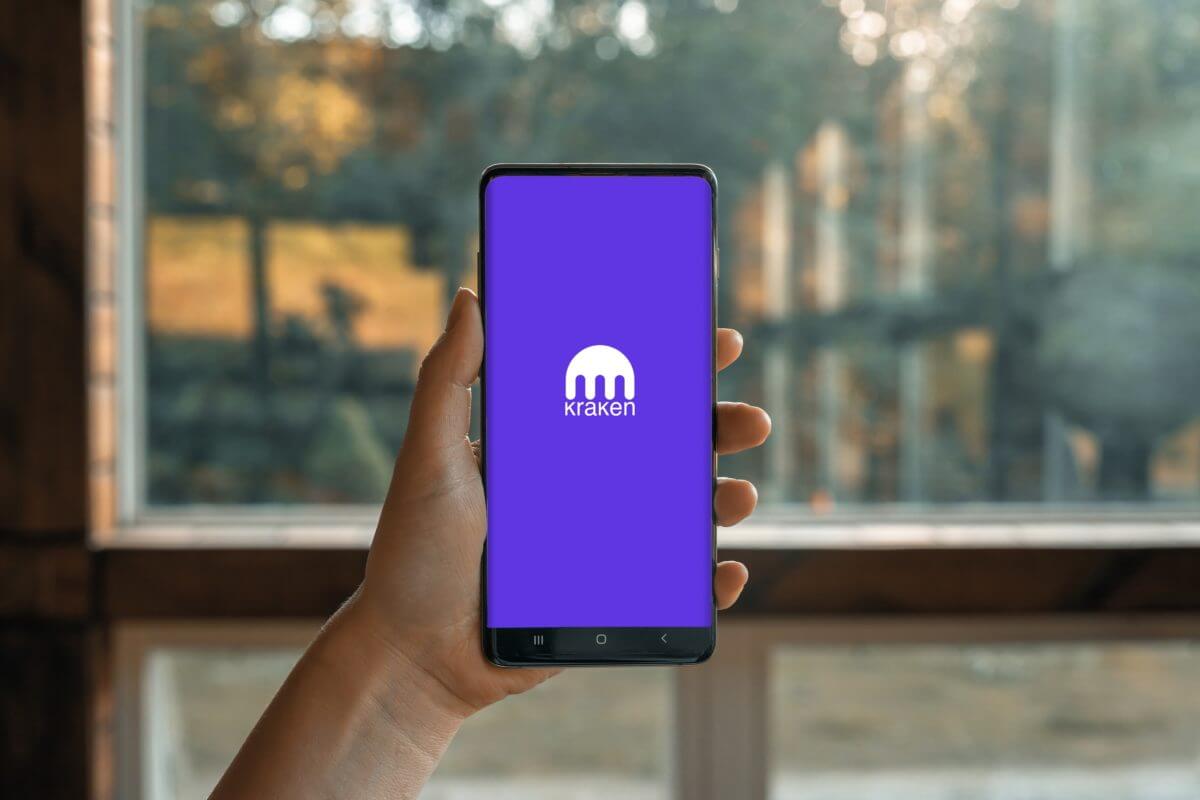 The CEO of Kraken set out to create a cryptocurrency exchange that customers and authorities could rely on in 2011. Recently, the exchange celebrated its 11th anniversary. The CEO has guided the exchange through more than a decade of highs, lows, and frenzies. And who can forget  FUD to solidify Kraken’s position as a leader in the crypto-asset sector? All of it despite challenges and market uncertainty. He has done an incredible job putting the team together. By creating a safe, ethical, and sophisticated trading platform he made a difference. Kraken is friendly to both novices and specialists.

Future plans include the opening of a specific NFT marketplace with Kraken’s industry-leading security, enabling gas-free trading on the platform and more secure NFT custody. In order to forward their plan in the midst of the present bear market, Kraken is taking into consideration the purchase of more cryptocurrency platforms and exchanges, as they have done in the past during prior crypto winters. Kraken is no stranger to mergers and acquisitions, and its CEO has publicly stated his interest in acquiring businesses with strong crypto values that share comparable cultural traits.

The most popular cryptocurrency in the world, Bitcoin (BTC), has been trading for less than $20,000 for some time. At the time of publication, BTC has a $380 billion market cap and is trading at $19,887. According to the most recent development, a Bitcoin whale address has sent 5,000 Bitcoins worth $100 million to cryptocurrency exchange Kraken for the first time in nine years.

As the only cryptocurrency exchange to receive a flawless score on the security review website CER, Kraken takes its commitment to security very seriously. Kraken has not experienced any big hacking incidents since its introduction. Nevertheless, several individuals have expressed their dissatisfaction with Kraken on public forums after having their accounts compromised.

Kraken touts’ has excellent liquidity and offers more than 160 coins in addition to at least seven fiat currencies. Other locations with more selections can be found, however, this one is close to some of the best cryptocurrency exchanges. Additionally, it’s an improvement over many brokers who just provide a select few well-known currencies.

With 95% of deposits being held offline in cold storage facilities located all over the world, Kraken enables secure user money safekeeping. The platform makes security a top priority, with servers stored in safe cages and under 24-hour cameras and armed guard supervision. In addition to taking physical security precautions, Kraken constantly tests its own systems for vulnerabilities and encrypts all sensitive data belonging to users at both the system and data levels.