Euro slides below $0.99 after Russia halts gas supplies to Europe 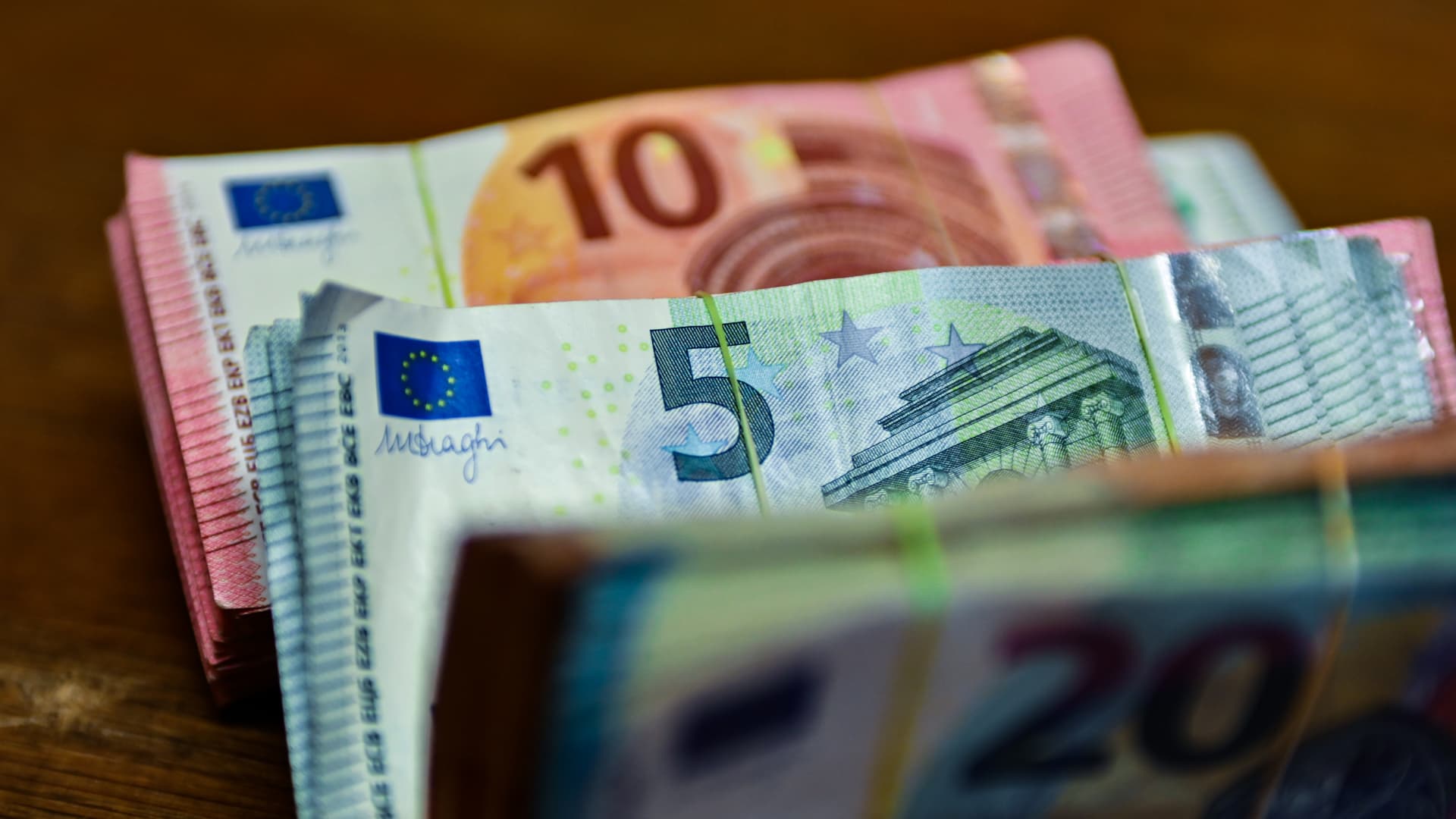 The euro has fallen below $0.99 for the first time in 20 years after Russia said it would shut off its main gas supply pipeline to Europe indefinitely.

The dollar index, which measures the greenback against six major currencies, breached a fresh two-decade high as the British pound slid on fears over energy supply and European economic growth.

On Friday, Russian energy supplier Gazprom announced it would not resume its supply of natural gas to Germany through the key Nord Stream 1 pipeline, blaming a malfunctioning turbine.

This is a breaking news story and will be updated shortly.