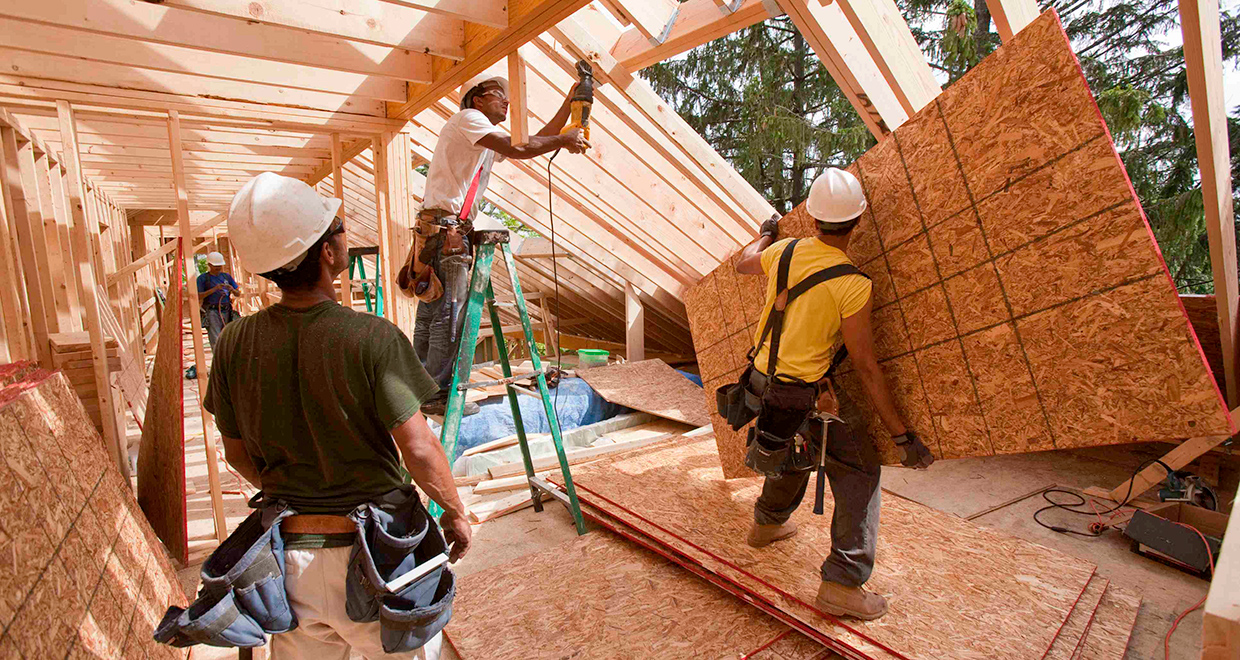 Nassau and Suffolk counties lost 400 construction jobs from July 2021 to July 2022, a 1 percent year-over-year decrease, falling from 81,000 to 80,600, according to a report from the Associated General Contractors of America.

Construction employment in the Orange/Rockland/Westchester area was up 6 percent, adding 2,700 jobs from July 2021 to July 2022.

Between July 2021 and July 2022, construction employment rose in 250 metro areas, declined in 59 metro areas and remained flat in 49 areas, according to the AGCA report.