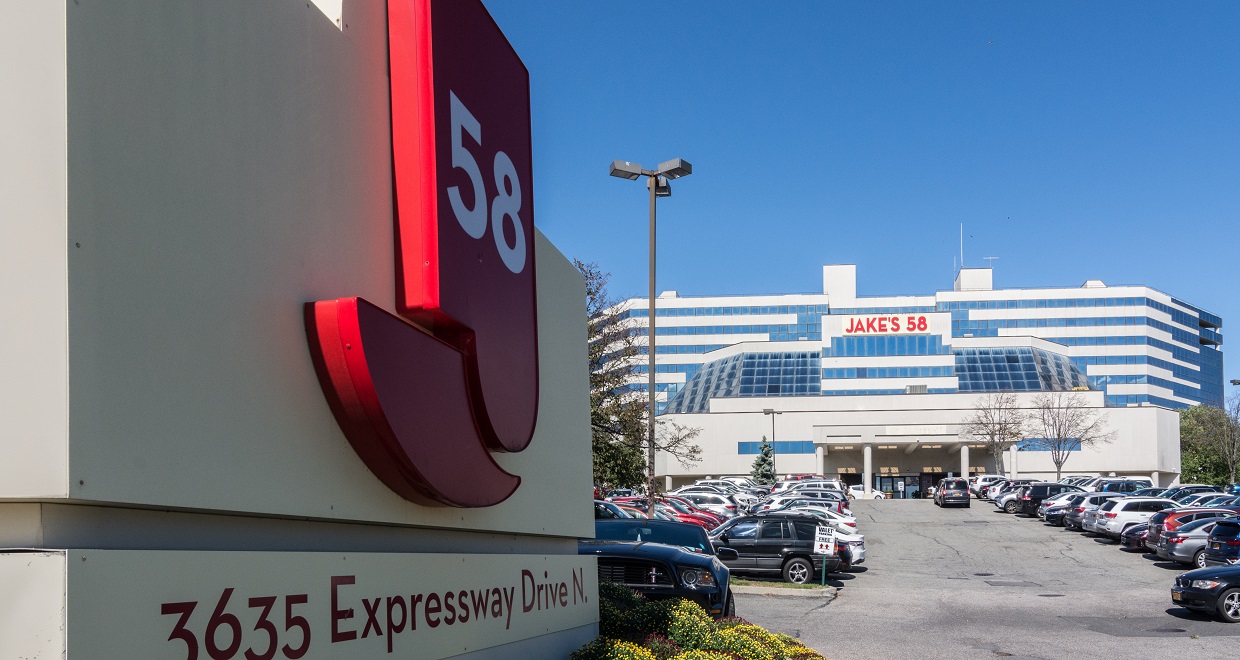 A Long Island resident has been charged with “threatening mass harm” at Jake’s 58 Casino Hotel in Islandia, Suffolk County police said in a press release Saturday.

Joshua Hurt. of Wheatley Heights, had written a comment on a travel website on July 30, threatening to bring a gun to Jake’s 58, “with the intent of hurting the staff at the gaming facility,” police said.

Hurt was charged with making a threat of mass harm.

In a statement to LIBN, Anthony Pancella, CEO of the Suffolk County Regional Off-Track Betting Corp., “A threat received about Jake’s 58 last week was immediately reported to the Suffolk County Police Department, in accordance with our safety and security protocol.”

He added that “with the cooperation of the SCPD, Jake’s 58 security personnel is taking extra precautionary measures to ensure the safety and well-being of all guests and staff. Jake’s 58 takes this threat against the facility seriously and applauds our outstanding partners in law enforcement, especially the SCPD and the District Attorney’s Office, for investigating this callous threat and apprehending the suspect.”

No additional information was immediately available.