Maruti Suzuki Will Fight To Get Back To 50% Market Share: RC Bhargava 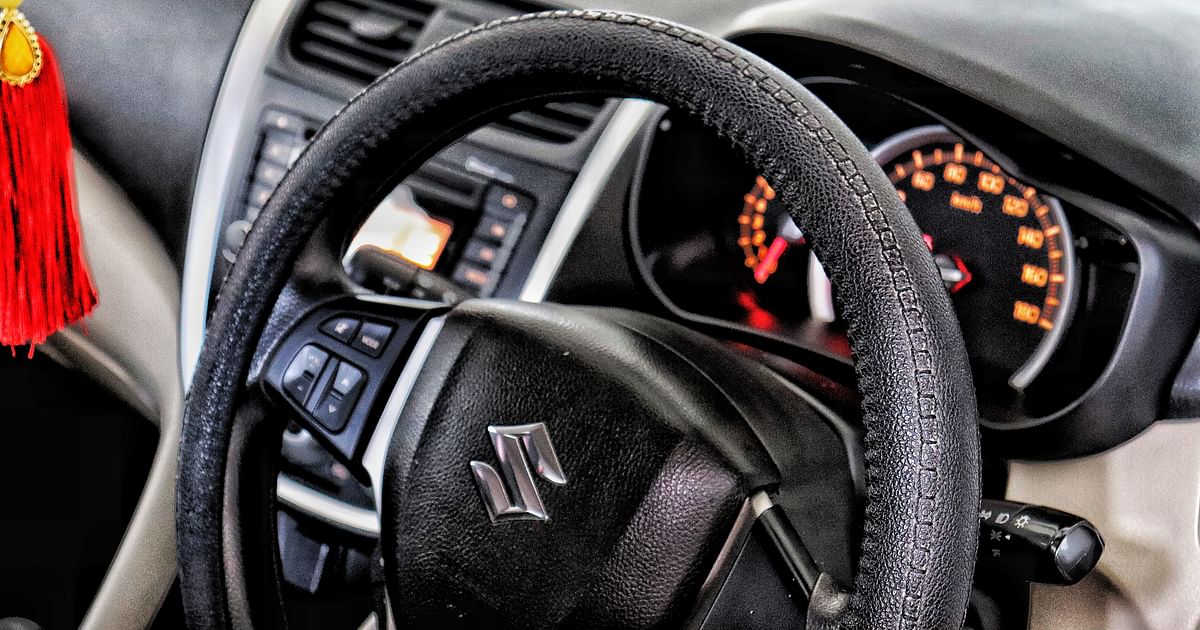 The country’s largest carmaker Maruti Suzuki India will not “walk away” and fight to get back to 50% market share in the domestic passenger vehicle segment, according to company Chairman RC Bhargava.

The auto major, which is commemorating 40 years of operations, has seen its market share drop to 43.38% in FY22 from a peak of 51.21% in FY19. In order to get back its dominant leadership, the company plans to drive in models catering to both urban and smaller cities and rural areas.

In order to achieve the sales targets, the company will introduce sports utility vehicles or any other bodystyles in the market to satisfy the customer, he added.

“I believe the Indian customer has a lot of faith and a lot of trust in the Maruti brand and we will work to maintain the trust of the customer,” Bhargava added. He noted that the domestic market has become segmented into a “Bharat” — referring to the lower price spectrum — and an “India” market where more expensive premium products are sold.

“Earlier it was a more homogeneous market when we started. One of the things we have to do now is to make sure that we have products for both segments of the market,” he pointed out.

Bhargava admitted that “there has been a period in the last four or five years where we (Maruti Suzuki) haven’t had adequate products for the India’ market.” “We are removing that deficiency,” he added.

The company has lined up various SUV launches as it seeks to improve its market share in both compact and mid-sized SUV segments, which are currently dominated by South Korean carmakers such as Hyundai and Kia. Even homegrown automakers Tata Motors and Mahindra & Mahindra have seen their market share grow on the back of their SUV models.

“So now we are clear that in India, there are these two markets and we have to have separate kinds of strategies for both markets,” Bhargava said.

To a query whether the automaker would also keep rolling out small cars, he noted that a majority of consumers in India still cannot afford expensive cars, although some have become richer and can buy premium models.

“Let’s stay with the Bharat market. When can the Bharat market afford a Rs 10 lakh-Rs 15 lakh car or SUV? Till that happens, there’s no option for them but a small car,” Bhargava said, reiterating the company’s commitment to also cater to the lower end of the spectrum with its small cars.

There are many two-wheeler riders who are looking to upgrade to cars and their first choice will be small entry level models and not necessarily expensive SUVs, he said. The company recently launched an all-new version of its entry-level hatchback Alto K10 at a starting price of 3.99 lakh.

Bhargava also argued that small cars offered a far safer ride compared to two-wheelers and it was important to keep the segment affordable.