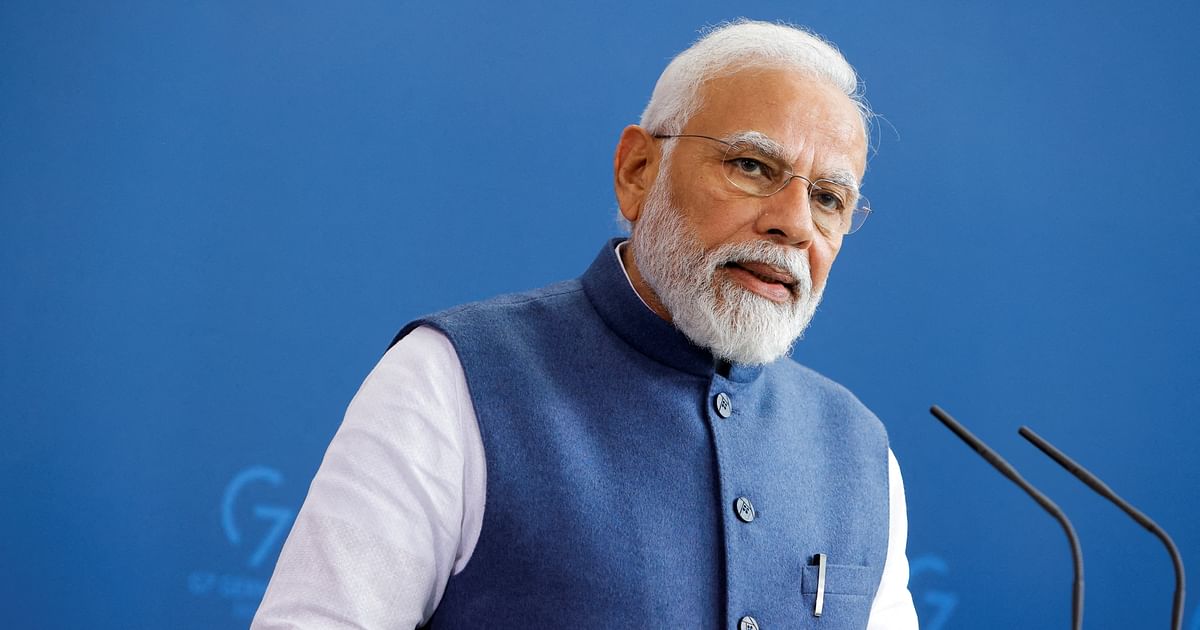 Prime Minister Narendra Modi said that corruption and nepotism are two key challenges that the country needs to fight together.

Nepotism is not limited to politics and India needs to protect its institutions from it, Modi said addressing the nation from the Red Fort on the 75th anniversary of India’s independence.

“When I talk about nepotism and dynasty, people think I am talking about politics only. No, unfortunately this evil of politics has nurtured nepotism in every institution,” Modi said.

He said it’s time to cleanse every institute of India from nepotism as it hurts talent.

“We need to give opportunities to those who are talented and will work for the progress of the nation,” he said. “Talent will be the basis of New India.”

The prime minister said the country has to come together to “punish those who have propagated the evil of corruption”.

The nation shows “anger towards corruption, but not the corrupted”, he said.

“Until and unless, people have the mentality of penalising the corrupt, the nation cannot progress at an optimum pace.”

He cited how his government has used Aadhaar, direct benefit transfer and mobile to fight corruption in public services.