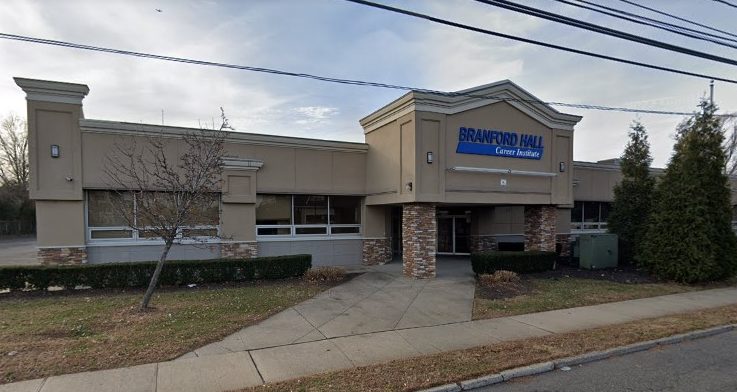 Molloy University has opened its new Suffolk Center in Amityville.

The school’s new facility is at a 23,300-square-foot commercial building on 2.23 acres at 1100 North Broadway. Molloy will hold a ribbon-cutting ceremony at the new location on Monday, Sept. 19.

Molloy relocated its Suffolk Center from a building at Republic Airport in Farmingdale, though its Sustainability Institute and the Energeia Partnership will still be located there.

The Amityville property was formerly occupied by Branford Hall Career Center and was once home to a Department of Motor Vehicles office.