My Satisfying Retirement : They Left Their Mark 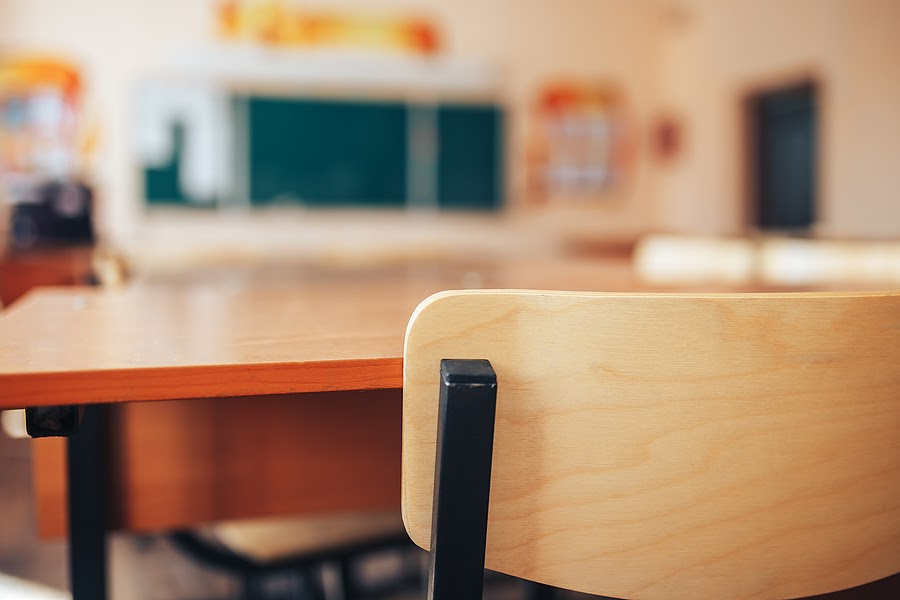 During a bout of nostalgia not too long ago, I thought about three people who entered and then left my life at various times. For very different reasons, each left an indelible mark on my life. Without knowing it at the time, each added to my development and my future.

The first person who came to mind was the unforgettably named Tilly Waite. She was my fifth-grade science teacher. She was a diminutive woman with a large, dark wort just above her lips with a voice loud and harsh enough to demand attention, even from a young boy. The fact that a female was teaching science may have been a little unusual in late 1950s America, but that had nothing to do with her ability to stick in my memory for over sixty years.

Ms. Waite was the first teacher I remember who encouraged, no, actually demanded, independent thinking from her students. Ten-year-olds are not used to that. We were of the age when the authority figures in our lives told us what to do and think. We followed the rules, memorized for a quiz, and kept our heads down.

Not in Tilly’s class. What did we know about galaxies, why gravity works, or how to mix a few chemicals together to cause a volcano to spout? Our minds weren’t really equipped to consider theories and rules of nature. Yet, by the end of that school year, she had stimulated something in me that turned me into a life-long learner. She prodded me to think on my feet, consider alternative scenarios, and never simply memorize something, without understanding the why.

Jump ahead to my Sophomore year in high school and into my life walked John Durkin. He was my AP creative writing teacher and certainly the most important influence on my desire to write. He was simultaneously stimulating and sarcastic with a strong English accent and, strangely, a facial wort similar to Tilly’s. He never met a paragraph he liked, a metaphor that wouldn’t make him cringe, or a student he didn’t love and encourage.

Frankly, I do not (Mr. Durkin didn’t like contractions) remember any specific part of that class that opened up the joy of the written word. Instead, it was simply in a room for 45 minutes with someone who made his passion real and accessible to his students.

The following year I became editor of the school newspaper, something beyond my abilities and interests before John. I have been writing ever since.

The third person is the man who gave me a chance to prove myself when I desperately needed it. After almost six years as a radio DJ in Syracuse and suburban Boston, I was in a professional rut. Playing records and saying something clever in 15 seconds was fun but was not satisfying anymore. I needed a real challenge, and Bill Freed gave it to me.

He responded to my application for the position of Program Director for his radio station, WCLG, in Morgantown, West Virginia. After flying me into town for an in-person interview, he graciously ignored my silly long hair and tweed sports coat and offered me the job. Becoming a Program Director was a big deal, a significant step forward.

The Program Director is responsible for almost everything that is broadcast on that station: who to hire and fire, what music to play, how often the news is broadcast and by whom, ideas for contests, and an overall sound good enough for the salespeople to sell commercial time, pay the bills, and make Mr. Freed happily.

In terms of population and influence in the radio industry, Morgantown was a serious step down from the likes of Syracuse and Boston. In radio, size does matter. Yet, for me, it was a giant leap forward. To be given control over what the 25,000 folks living in Morgantown would hear every day was the step that helped open up a career path that would never have been possible without that first, big break.

I should add that Morgantown had two other factors that made my decision to move to northern West Virginia a wise one. My favorite uncle, the man I was named after, lived there. He was the head of the library system for West Virginia University. After becoming established, Uncle Bob and I would regularly meet for lunch at the place in town where most professors and business leaders had their meals. Sitting at the same table and noting the stream of people stopping by the table to exchange a brief word with Bob was a magnificent experience. I felt like a gown up.

The other factor that made Morgantown so memorable happened on a blind date just ten days after arriving in town: I met Betty Montgomery. A few years later, Betty agreed to add Lowry to her name; she became my wife and the mother of my two daughters. Forty-Six years later, we remain husband and wife.

If Bill Freed hadn’t agreed to take on a completely untested radio nerd to run his radio station, my life would have been very different. Mr. Freed died of cancer at the too-young age of 62, in 1979. To his memory, I am eternally grateful.

Three people, three unique individuals, three major impacts on my life. They left their mark and I remain indebted all these decades later.

Predictability is Not in Fashion Anymore