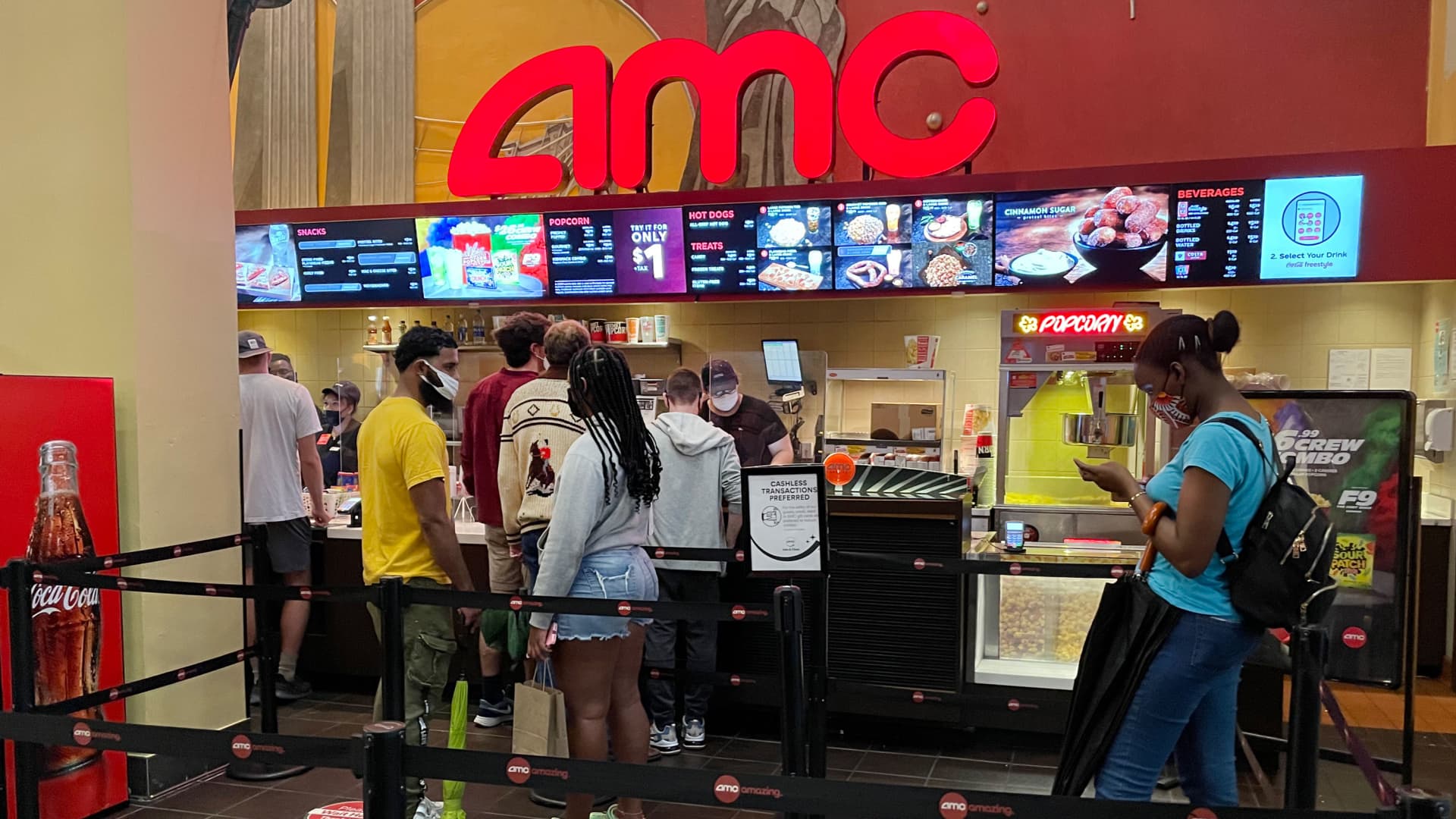 A $3 movie ticket promotion meant to boost sales across cinemas during a typically sleepy weekend for the business has drawn in 8.1 million customers, according to the National Association of Theater Owners.

By those numbers, Saturday was the best day of the year for movie theater attendance, the group said.

Movie theaters pulled in $24.3 million in ticket sales from the National Cinema Day promotion, according to Comscore. The media analytics company said that was a 9% increase from the previous week.

Some theater chains offered discounts on concessions as well.

Ticket sales have fizzled in recent weeks, in part due to fewer summer releases.

The nonprofit Cinema Foundation, which is part of the National Association of Theater Owners, hoped the discount ticket initiative would incite customers to come back to theaters, especially ahead of some big releases planned for the fall, like Warner Bros. Discovery’s “Black Adam” and Disney‘s “Black Panther: Wakanda Forever.”