No Risk Of India Getting Into Stagflation Or Recession: Finance Minister 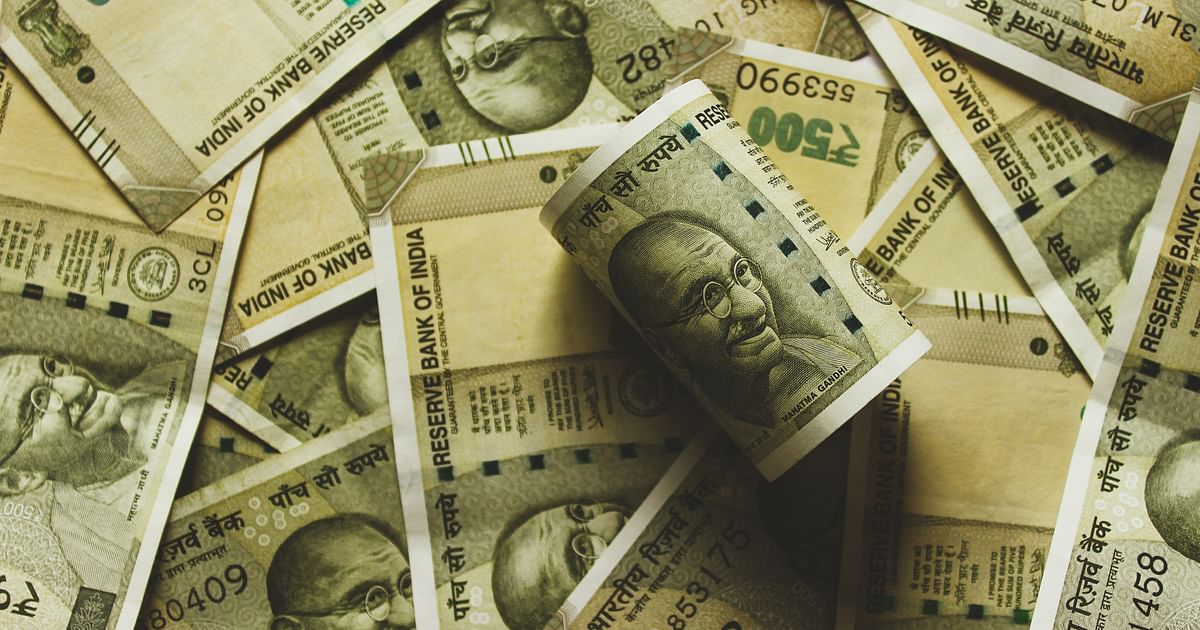 Finance Minister Nirmala Sitharaman said that India is not at risk of getting into a situation of stagflation or recession, as it is understood in advanced economies.

The government is managing inflation and is trying to lower retail inflation from 7%, Sitharaman said while fielding questions on price rise and inflation in the Lok Sabha.

Despite the pandemic and supply chain shocks, India remained the fastest growing country according to World Bank and International Monetary Fund data over the last two years, Sitharaman said.

According to her, India is in a much better position than other countries on the back of efforts by the central bank and the inflation-fighting measures announced by the government.

The GST collections for July were the second highest since implementation, she said. “July is the fifth consecutive month that the GST collection has remained at about Rs 1.4 lakh crore.”

The highest ever collections were in April, when it stood at Rs 1.64 lakh crore.