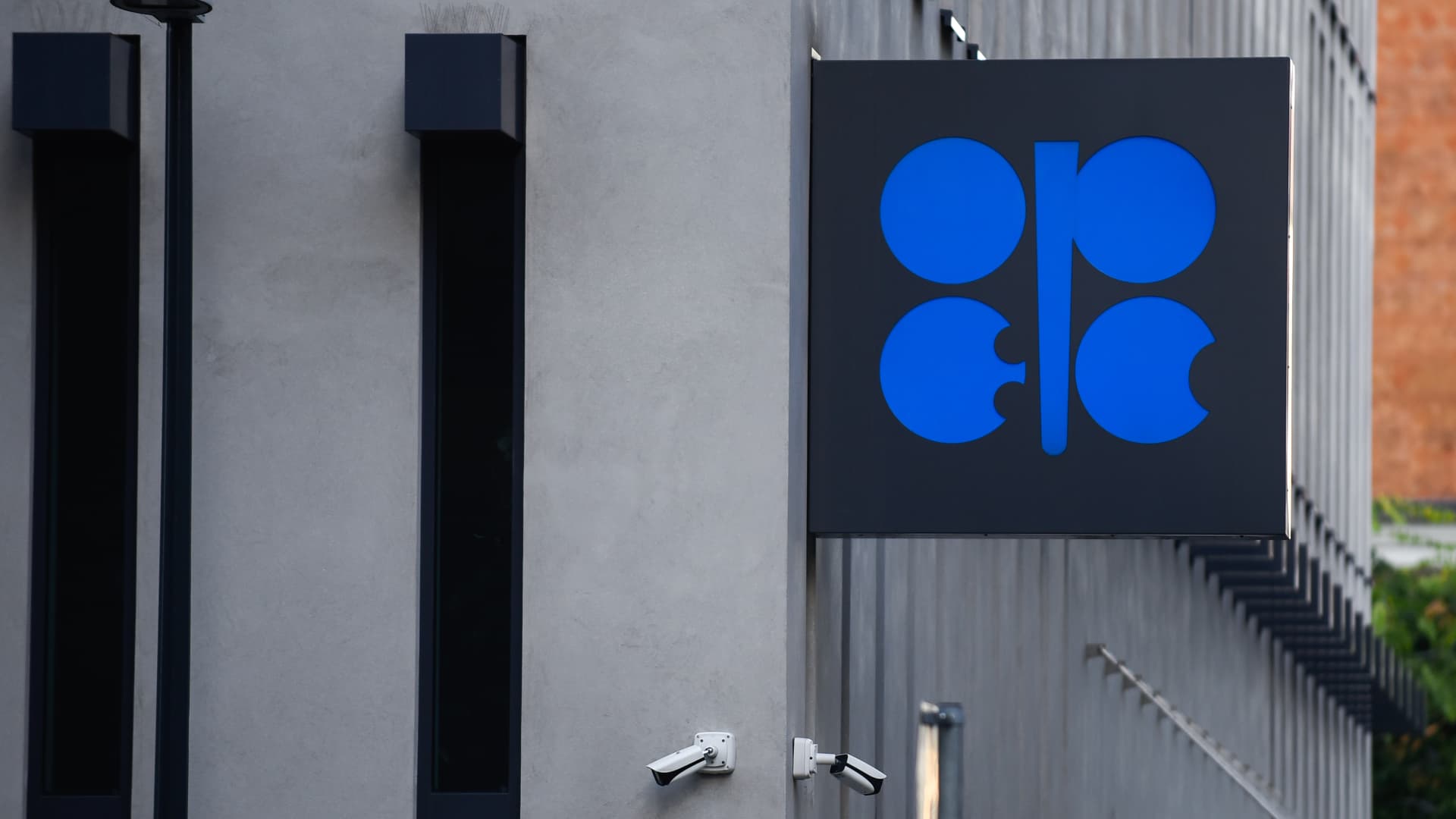 OPEC+ will consider an oil output cut of more than a million barrels per day (bpd) next week, OPEC sources said on Sunday.

OPEC+ will consider an oil output cut of more than a million barrels per day (bpd) next week, OPEC sources said on Sunday, in what would be the biggest move yet since the Covid-19 pandemic to address oil market weakness.

The meeting will take place on Oct. 5 against the backdrop of falling oil prices and months of severe market volatility which prompted top OPEC+ producer, Saudi Arabia, to say the group could cut production.

OPEC+, which combines OPEC countries and allies such as Russia, has refused to raise output to lower oil prices despite pressure from major consumers, including the United States, to help the global economy.

Prices have nevertheless fallen sharply in the last month due to fears about the global economy and a rally in the U.S. dollar after the Federal Reserves raised rates.

A significant production cut is poised to anger the United States, which has been putting pressure on Saudi Arabia to continue pumping more to help oil prices soften further and reduce revenues for Russia as the West seeks to punish Moscow for sending troops to Ukraine.

The West accuses Russia of invading Ukraine, but the Kremlin calls it a special military operation.

Saudi Arabia has not condemned Moscow’s actions amid difficult relations with the administration of U.S. President Joe Biden.

Last week, a source familiar with the Russian thinking said Moscow would like to see OPEC+ cutting 1 million bpd or one percent of global supply.

That would be the biggest cut since 2020 when OPEC+ reduced output by a record 10 million bpd as demand crashed due to the Covid pandemic. The group spent the next two years unwinding those record cuts.

On Sunday, the sources said the cut could exceed 1 million bpd. One of the sources suggested cuts could also include a voluntary additional reduction of production by Saudi Arabia.

OPEC+ will meet in person in Vienna for the first time since March 2020.

Analysts and OPEC watchers such as UBS and JPMorgan have suggested in recent days a cut of around 1 million bpd was on the cards and could help arrest the price decline.

“$90 oil is non-negotiable for the OPEC+ leadership, hence they will act to safeguard this price floor,” said Stephen Brennock of oil broker PVM.