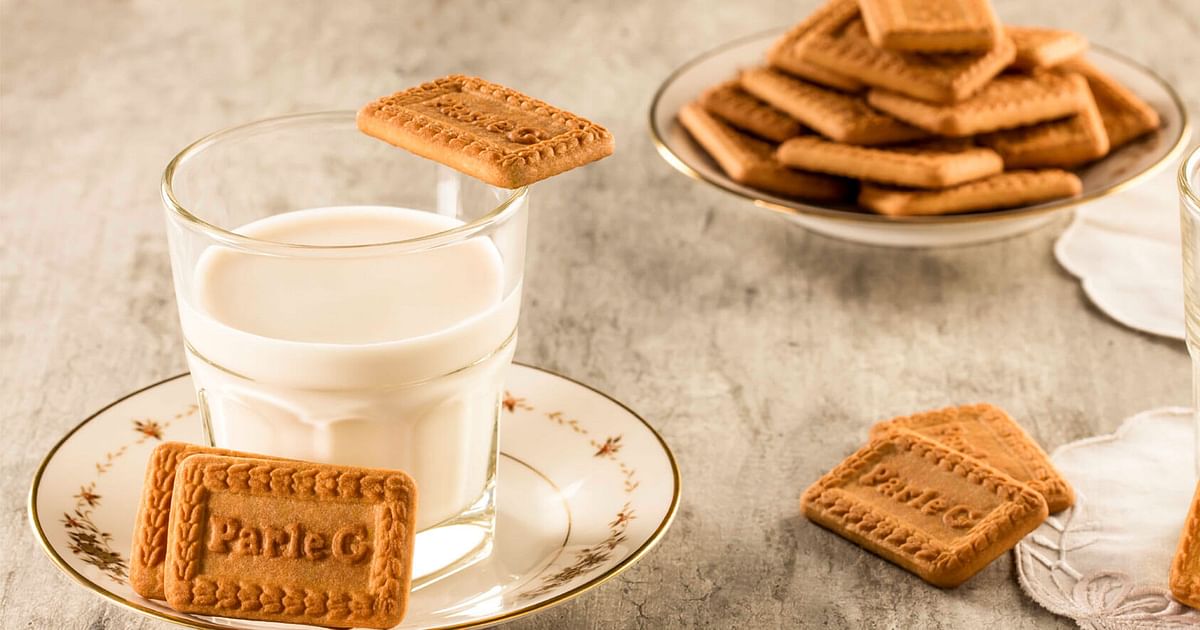 Parle Products Pvt. has emerged as the sole fast-moving consumer goods company to expand its customer reach for 10 years in a row.

The biscuit maker was the most frequently bought label across households, chosen 6.5 billion times in 2021, according to the latest Brand Footprint report by Kantar Worldpanel, released on Thursday.

The report is a ranking of the most-chosen FMCG brands based on consumer reach points. It’s measured as a combination of three factors: total number of households in a country (population), how many of them are buying a brand (penetration), and how often they buy it (frequency of purchase).

According to the report, Parle has managed to grow its CRP by 14% over the past year.

The overall reach of brands has grown 9% to 97.8 billion driven by food, health & beauty, and beverages segment. Almost 70% brands have improved their CRP compared to 2020 with two new brands—Anmol and Haldiram’s—joining the “billion-CRP club”, as per the Kantar report.

Spice brands have also improved their rankings. MDH is now ranked at 12 from 112 last year, while Badshah Masala now ranks 18 from 124, and Rajesh Masala is ranked at 16 from 85.

The pandemic impacted the transaction cycle as there was lower frequency of purchase due to a decline in average trips made to purchase groceries.

CRPs may rise further due to inflation, he said. “In an inflationary environment, consumers tend to move to smaller packs, and that is when they buy more often, thereby improving frequency. The 2021 figures reflect some amount of that trend because of downtrading.”

Ramakrishnan said the current environment is “stressful” as far as growth of fast-moving consumer goods is concerned.

“The stress is lesser in the premium end than the mass segment. We are also seeing bipolar behaviour with one set of consumers who are agnostic of inflation and have been indulging a lot and another set who has been impacted because of job loss, etc., and are thus having a tight budget. It is that tightness that is bringing stress which is being felt a lot right now,” he said.