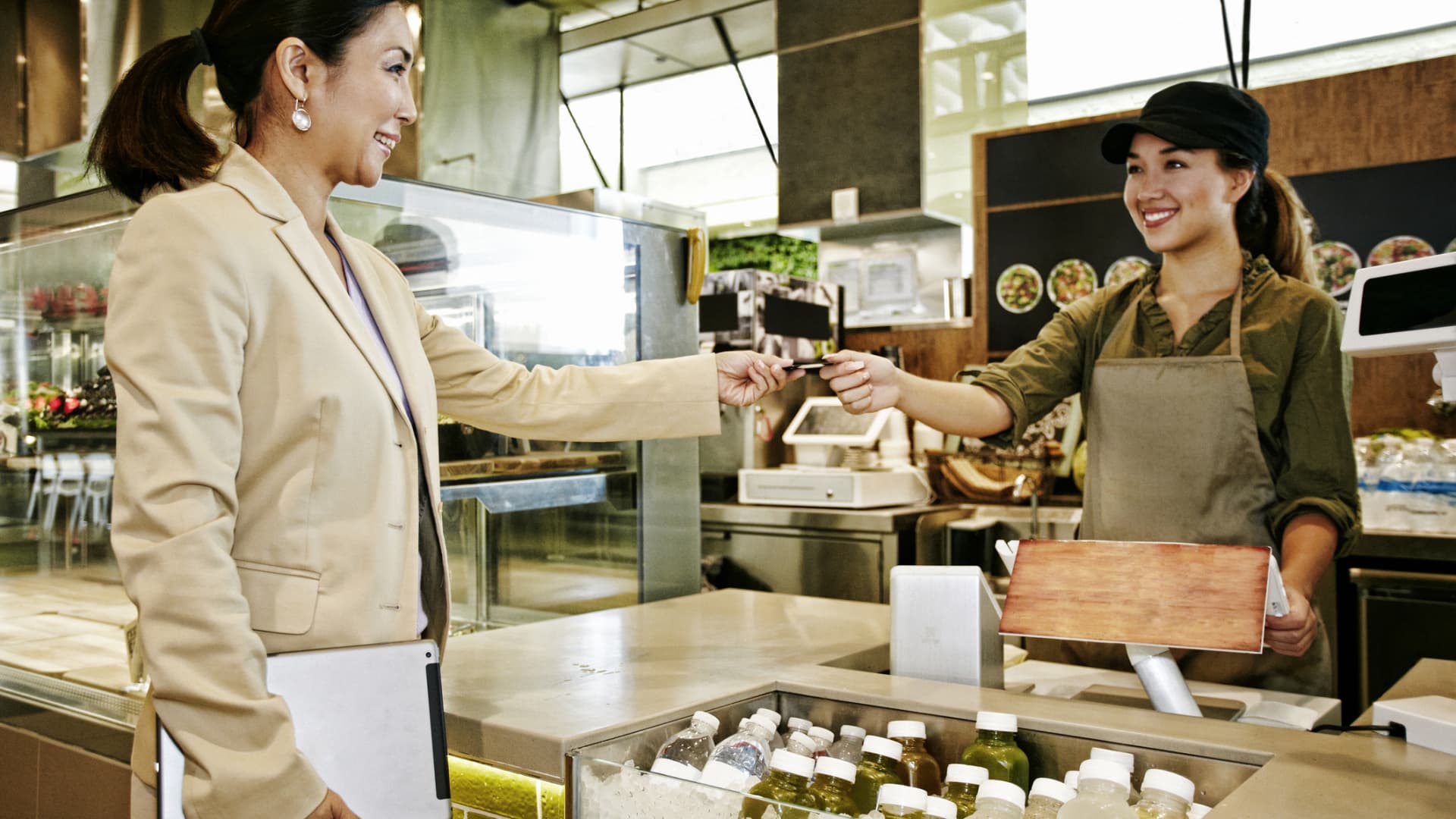 Another state has joined the growing list of those aiming to boost retirement savings among workers at companies that don’t offer a 401(k) or similar workplace plan.

Delaware Gov. John Carney signed a bill into law on Thursday that will create a state-run program to automatically enroll eligible private sector workers in Roth individual retirement accounts. The state will join more than a dozen other jurisdictions that either have already launched similar programs or are in the planning stages of doing so.

So far, workers have amassed more than $500 million through these state-administered retirement-savings options, according to Georgetown University’s Center for Retirement Initiatives.

“This milestone of more than half a billion dollars and more than a half-million funded savings accounts demonstrates that these programs are meeting a long unmet need,” said Angela Antonelli, executive director of the center.

“Workers want [to save] and will save when it’s made easy for them and offered through their employers,” Antonelli said.

An estimated 57 million workers have no retirement plan offered through their job, according to the center’s research.

Roth IRAs give participants some flexibility

Although there are some differences among the state initiatives, most of them involve automatically enrolling employees in a Roth IRA through a payroll deduction starting around 3% or 5%, unless the worker opts out.

There is no cost to employers, and the accounts are managed by an investment company. States also may exclude very small companies — i.e., those with five employees or fewer — from having to participate in the program.

For workers who may end up enrolled, it’s worth knowing that contributions to Roth accounts are not tax-deductible, as they are with 401(k) plans or similar workplace options. Traditional IRAs, whose contributions may be tax-deductible, might be available as an alternative option in some states, depending on the specifics of the program.

However, Roth IRAs — unlike traditional IRAs or 401(k) plans — also come with no penalty if you withdraw your contributions before age 59½. To withdraw earnings early, however, there could be a tax and/or penalty, depending on the circumstances.

Additionally, these Roth accounts generally won’t have an employer match on work contributions, as 401(k)s often do.

Yearly Roth IRA contribution limits also are lower. You can contribute up to $6,000 to a plan in 2022, although higher earners are limited in what they can contribute, if at all. Also, anyone age 50 or older is allowed an additional $1,000 “catch-up” contribution.

Since 2012, at least 46 states have taken action to either implement a retirement-savings program for uncovered workers, consider legislation to launch one or study their options, according to Antonelli’s organization.

While large employers are more likely to offer a retirement plan, administrative burdens or costs can stand in the way of small business owners’ pursuit of setting one up. Thus, these state-run programs can increase access to a workplace plan for those workers.

“Small businesses want to offer their workers a way to save for retirement, especially now in a competitive job market, and the state programs are making this possible,” Antonelli said.