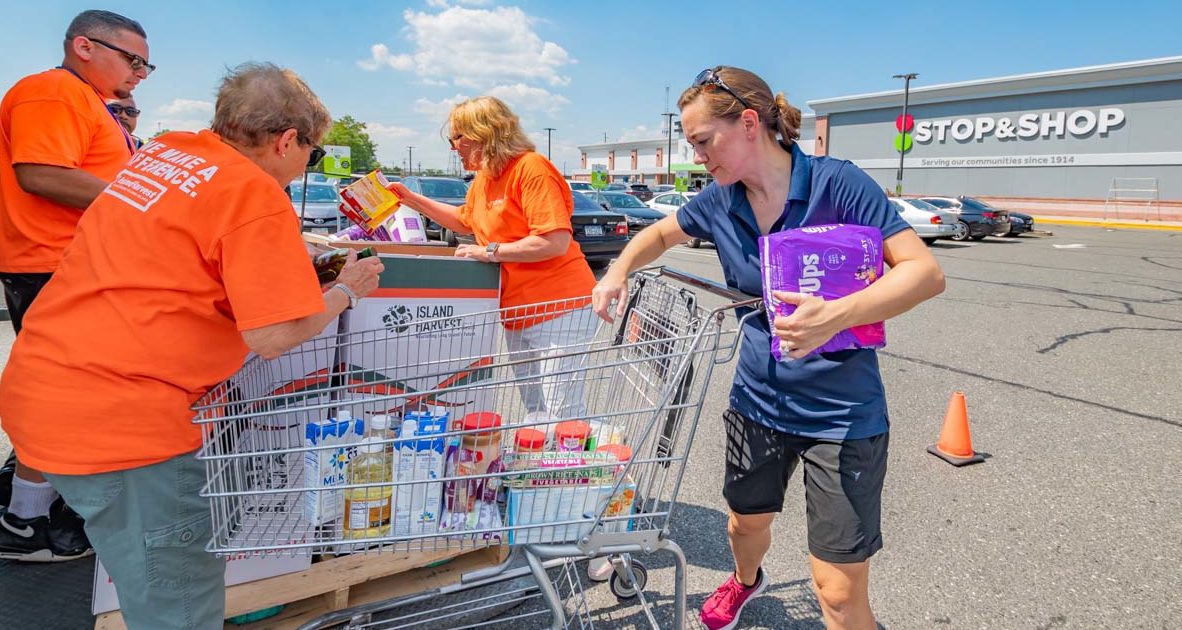 The utility’s initiative called Power to Feed Long Island, which was created last year in partnership with Island Harvest, began in July and has so far met 75 percent of its goal of collecting the equivalent of 30,000 meals, according to a company statement.

PSEG Long Island has extended the hours of its two remaining food drive events. On Friday, Sept. 2, the food drive will be held at the Stop & Shop at 3126 Jericho Turnpike in East Northport and on Monday, Sept. 19 at the Stop & Shop at 365 Route 109 in West Babylon. Both drives will run from 8 a.m. through 7 p.m. to accommodate more potential donors.

The effort is aimed at donating food that will be distributed by Island Harvest to support Long Islanders facing food insecurity at a time when the pandemic and rising inflation are straining the inventories of local food banks, according to the company.