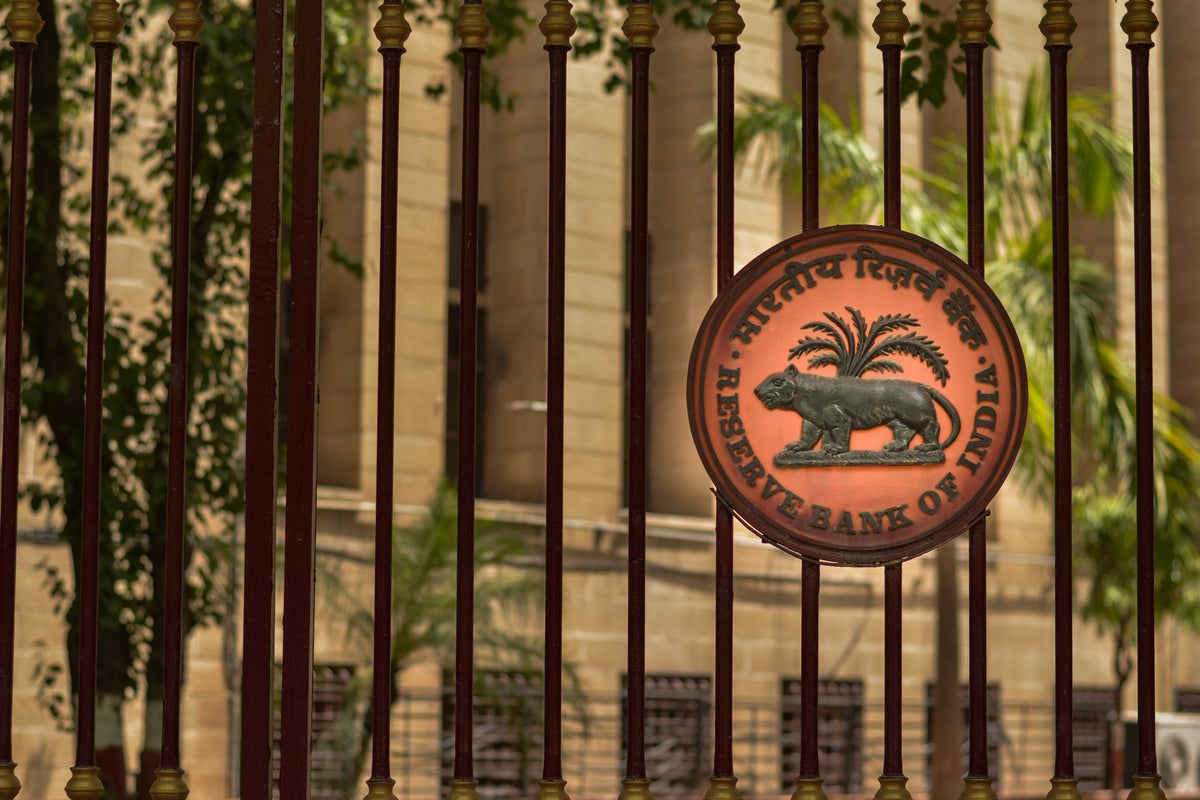 The Reserve Bank of India, the Indian central bank, hiked the repo rate by 50 basis points to 5.4% as the Monetary Policy Committee agreed on the withdrawal of accommodation so that inflation remains within the target going forward while supporting growth.

Currency Movement: The rupee gained against the dollar on Friday after the central bank’s rate hike decision. The currency was trading at 79.05 as against the previous session’s close of 79.40.

Stock Movement: Benchmark indices traded in the green, with both the Nifty 50 and the Sensex trending 0.2% higher.

Benzinga’s Take: The 50 bps hike was on the upper end of the expected range and this has helped the Indian currency pare some of the losses it made during previous sessions, dragged by a widening trade deficit.

The RBI’s move is in line with global rate hike decisions and as far as the inflation remains above the targeted range, the rate hike cycle may be expected to continue.